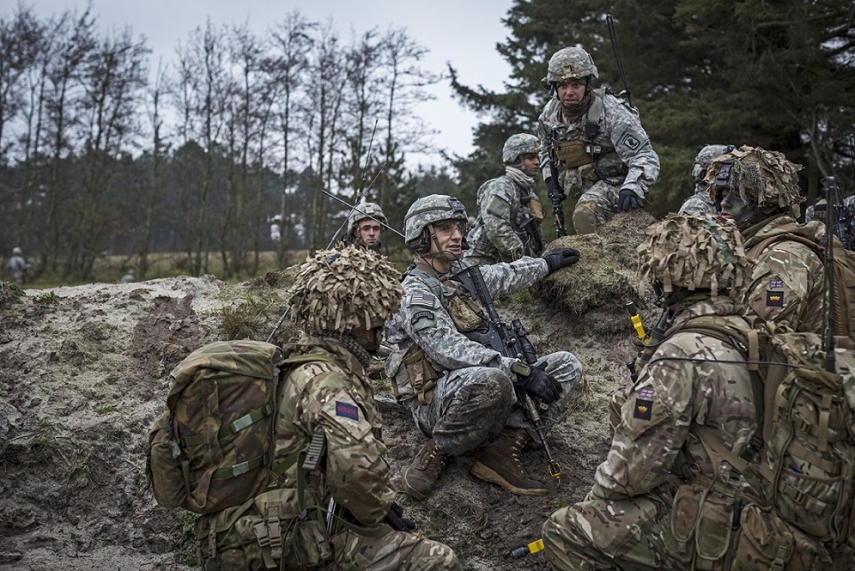 "NATO countries are arming. They are concentrating troops, heavy weapons, and armor in the Baltic countries, in Poland and other countries under the disguise of drills," Fomin told reporters in Moscow on Friday.

"The modern military-political situation in the world remains complicated and turbulent. We are witnessing the formation of a polycentric model of world arrangement, the emergence of new centers of economic and political influence, and increasingly more intense rivalry between states," Fomin told journalists.

"This is determined primarily by the US' and its allies' desire to have unlimited global dominance and the demonstration of disregard for principles of equal and indivisible international security," he added.