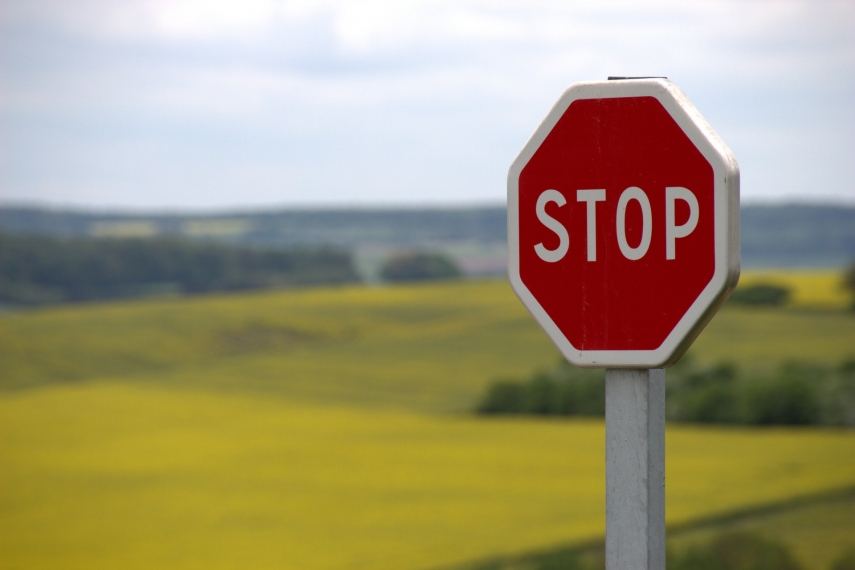 TALLINN - The Council of Europe, the Organization for Security and Cooperation in Europe (OSCE) and the Index on Censorship organization campaigning for freedom of expression have criticized Estonia this week for refusal to give accreditation to three Russian journalists to an European Union ministerial meeting to be held in Tallinn, Postimees said.

Specifically, Estonia has refused the requests of Brussels based correspondent Vladimir Dobrovolskiy, and of Moscow based journalists Maria Kiseleva and Anastasia Sedelnikova to cover an EU foreign and defense ministers meeting to be held at the Tallinn Creative Hub (Kultuurikatel) on Sept. 7 and 8.

The same complaint stands on the media alerts website of the Council of Europe, a platform to promote the protection of journalism and safety of journalists.

In the complaint, Sergey Kochetkov, first deputy editor-in-chief of Rossiya Segodnya, said that this is the first time that the news agency face such restrictions in covering high level EU events.

The criticism was echoed by Harlem Desir, the OSCE's chief media freedom representatives, who said on Twitter, "I urge Estonia to reconsider denied accreditation to 3 Russian journalists for EU Gymnich meeting."

Helle Tiikmaa, head of the Estonian Union of Journalists, saw in her capacity as rapporteur on Estonia the complaint filed with the Index on Censorship still before it was published. She then contacted the team of the Estonian presidency of the EU Council, the Ministry of Foreign Affairs and other relevant authorities.

Based on the reasoning received by them, Tiikmaa drew up a clarification on Estonia's behalf which she sent to the head office of Index on Censorship. "It didn't suit them," she said.

"This annoyed me, because both sides should get their say," Tiikmaa said.

On Wednesday morning Tiikmaa sent to Index on Censorship a new clarification with more references, which had not been made public of the organization's website by noon on Saturday.

In the media alerts section of the website of the Council of Europe a response received from the permanent representation of Estonia to that organization has been added to the complaint of the European Federation of Journalists.

In their response, the Estonian authorities said that according to a Council of Europe recommendation, the exercise of the right to freedom of expression carries with it duties and responsibilities. In the context of journalism, relevant duties and responsibilities are understood as including acting in good faith in order to provide accurate and reliable information, in accordance with the ethics of journalism.

Estonia says that hence, platforms which frequently and consistently disseminate information that is inaccurate, distorted or false, cannot be considered acting in accordance with the Recommendation of the Council of Europe. In its Resolution of Nov. 23, 2016, the European Parliament called Sputnik, a company of MIA Rossiya Segodnya group, a "pseudo- news agency."

"Guided by these above-mentioned principles, the government agencies of Estonia reserve the right to deny access to media events to individuals or organizations, which have proven not to follow the principles of journalism. The same principles are valid for other high-level meetings held in Estonia during the EU presidency," the Estonian response reads, adding that all information made available at the press events in question will be livestreamed and thus instantly and publicly accessible.