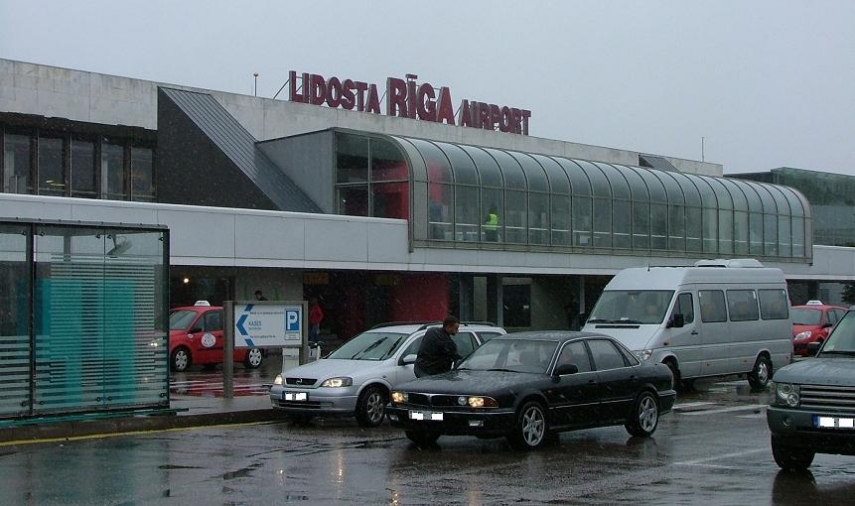 Volosevich was detained in Riga on February 21.

According to the information on Interpol’s website, Volosevich has been charged with large scale fraud and has been put on the wanted list by Russian authorities.

Gzibovska said that Latvia now has to make the decision on his extradition to Russia.

Kommersant.ru portal reported that Volosevich, the former vice-chairman of Russia’s Klientsky bank, was part of a criminal gang that embezzled more than RUB 1 billion (EUR 14.54 million) worth of depositors’ money. Oleg Tabakov, the head of the Moscow Art Theater named after Anton Pavlovich Chekhov, is said to be among those affected.

According to the report at Kommersant.ru, Volosevich was apprehended as soon as his flight landed in Riga, as the examination of his documents showed that he had featured in Interpol’s international database for several years already. Kommersant.ru said Volosevich has a Latvian residence permit, which can delay his extradition to Russia.