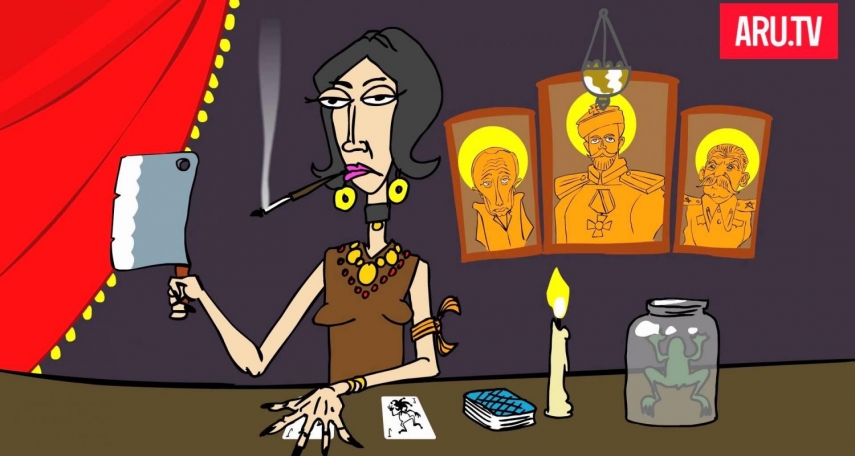 Belarusian and Russian opposition leaders are to launch a Russian-language television channel based in Estonia to combat Kremlin propaganda throughout Eastern Europe, according to The Guardian.

At present, aru.tv broadcasts online three days a week, but it plans to expand its coverage from April, according to its founder, Belarusian activist Pavel Morozov.

It receives support from MyMedia, an initiative funded by the Danish government to promote independent journalism in Turkey and several former Soviet countries.

“Aru.tv targets people in Russia and the Russian-speaking population of Ukraine, the Baltic states and Belarus,” Morozov told Polish newspaper Rzeczpospolita. “The people behind this project consider its main mission to be providing information free of propaganda elements.”

A previous attempt by Morozov to launch aru.tv in 2009 was short-lived. Now the format has changed and will have a more “satirical direction”, he told the Estonian site Rus.err.ee.

Aru.tv is run mostly by political émigrés. Morozov received political asylum in Estonia after he faced legal trouble in his homeland in 2005 for creating satirical cartoons of strongman leader Alexander Lukashenko, and one of the main hosts is Artemy Troitsky, an acclaimed Russian music critic and outspoken opponent of Putin's government, who also relocated to Tallinn recently.