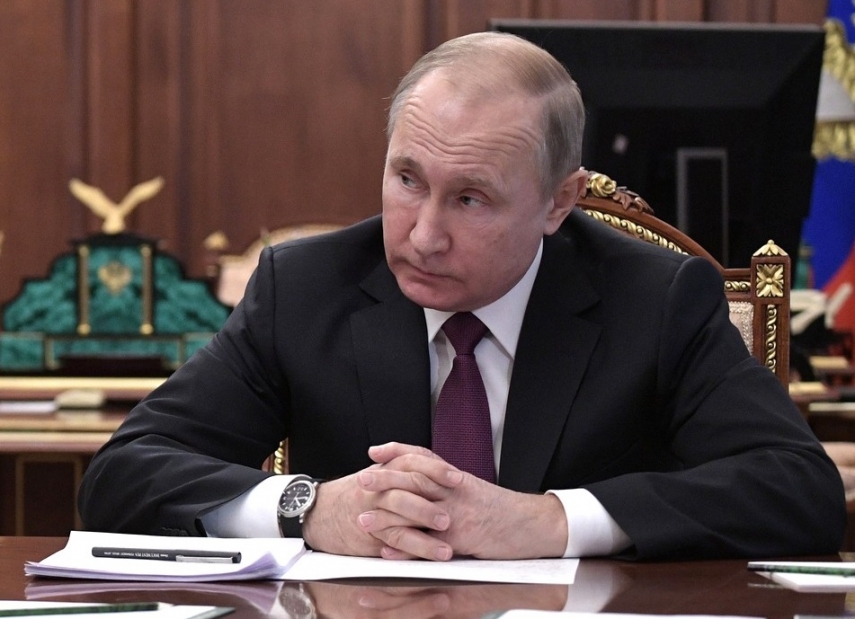 SIMFEROPOL - If the European Union lifts its sanctions against Russia, Russia will do likewise, President Vladimir Putin said.

"If the European sanctions are lifted, we in turn will, of course, be compelled to lift our counter-measures," Putin said at a meeting with French representatives in Crimea on Monday.

Russia will do so because its reasons for imposing the counter-measures will be gone, the president said.

He said his response will upset Russian farmers. "Probably [the imposition of sanctions] helped our agricultural producers embrace our own market. We are now the world's leading exporter of wheat, having overtaken both the United States and Canada. The same goes for poultry. The same goes for pork. Now our task is to expand our presence on the Chinese market. Our own needs are fully covered," Putin said.

"In certain areas, [partners] will find it difficult to win back lost positions.

"But, overall, it only causes damage, of course: these are not normal economic relations, which were spoiled for political reasons or spoiled with the use of political tools of dishonest competition."