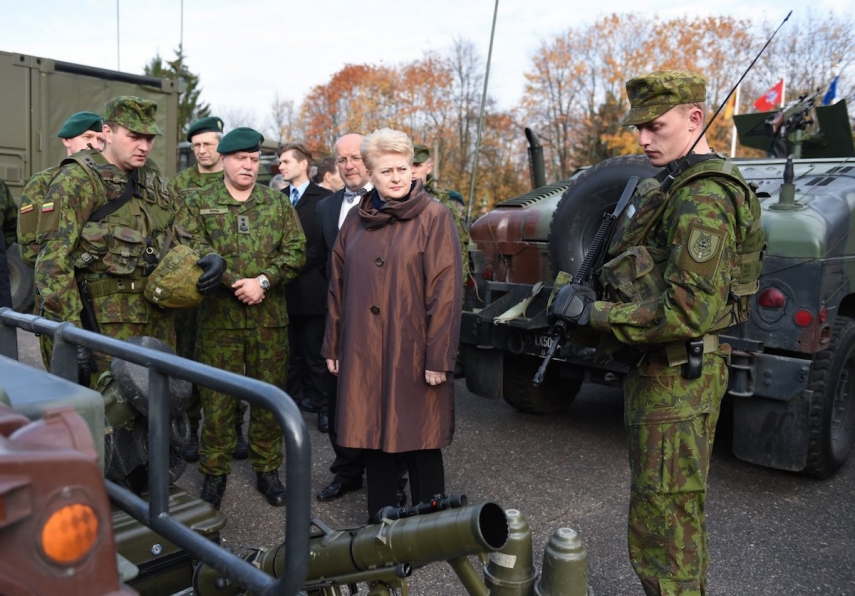 Russia has threatened to provide an  “adequate response”, should the United States increase its military presence in Eastern Europe and the Baltic States, after the Polish and Lithuanian governments confirmed they are in discussions with Washington about storing heavy U.S. weaponry.

During the weekend of June 13/14 2015, the New York Times reported the Pentagon is considering story battle tanks, infantry vehicles, and other heavy weaponry to accommodate around 5,000 NATO troops in the Baltic States.

“The deployment of NATO forces and military equipment in Lithuania is one of the aims of our defence policy, which would facilitate the security and defence of Lithuania and the entire region,” said Olekas.

However, on June 15, 2015, Russian army general, Yury Yakubov, told news Agency Interfax Russia would provide an “appropriate response” and described the decision by Poland, the Baltic States and the U.S. as “the most aggressive step by NATO and the Pentagon since the Cold War.

“[Therefore], Russia will have no other option than boosting its troops and capabilities on its western flank,” he continued.

“Firstly, the forces stationed along the perimeter of Russia’s western border will be strengthened to include forming new tank and artillery capabilities.

“The missile brigade in Kaliningrad is also going to be rearmed quicker to begin using the new Iskander tactical missile systems.”

According to Yakubov, Russia’s presence in Belarus, which is a member of the Russia’s post-Soviet alternative to NATO, the Collective Security Treaty Organisation, will also be affected by NATO’s final decision about the deployment of heavy weapons.

So far, Grybauskiate is the sole Baltic leader to have commented on the deployment of heavy weapons in the region. Newly elected Latvian President, Raimonds Vejonis, has refused to comment, as has his Estonian counterpart, Toomas Ilves.

Dmitry Peskov, the spokesman for Russian President Vladimir Putin, also refused to comment on the reports, stating Russia will makes its position clear when an official announcement from Washington and NATO has been made.