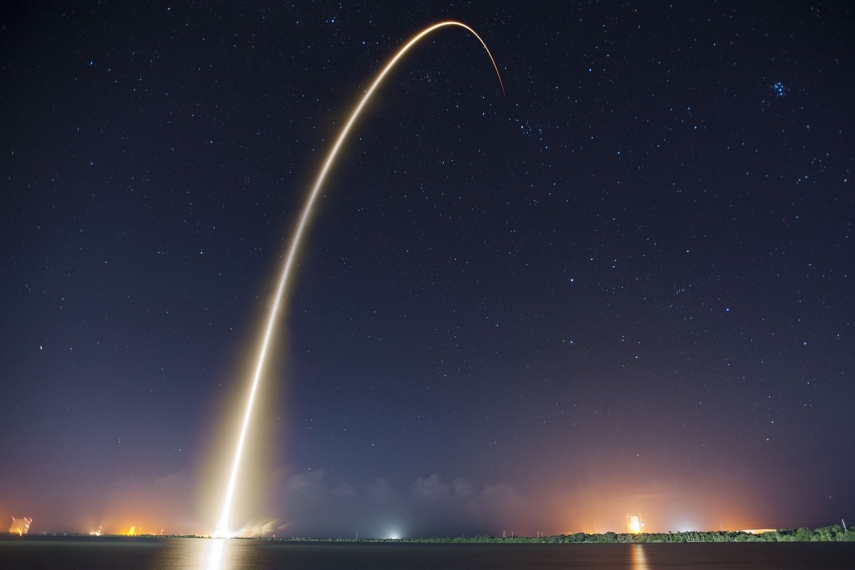 According to Galkins, Russia has called on the Latvian Civil Aviation Agency to close the air in a 20-kilometer altitude and 40 kilometers from Latvia's seacoast.

The Latvian Defense Ministry still believes that such tests in direct vicinity of Latvia’s territorial waters and ungrounded and provocative, and voiced concerns about Russia’s ability to ensure security during the tests.

As reported, on April 12 Russian war helicopter Ka-29 crashed in the Baltic Sea near Kaliningrad during a test flight. Both its crew members died in the crash, the Russian Navy said.

The Latvian National Armed Forces said they will closely follow the exercise and patrol on the country’s border.

It was also reported that Russia previously notified the Latvian authorities that the Russian Navy will be performing missile tests over Latvia's exclusive economic zone in the Baltic Sea from April 4 to 6. There were no missiles fired during the exercise.

The Latvian Defense Ministry said previously that, although international agreements do not prohibit Russia from holding such exercises in the given territory, such activities are provocative and can be regarded as a demonstration of force. Moreover, such missile tests can threaten traffic of civilian ships and aircraft in the area.