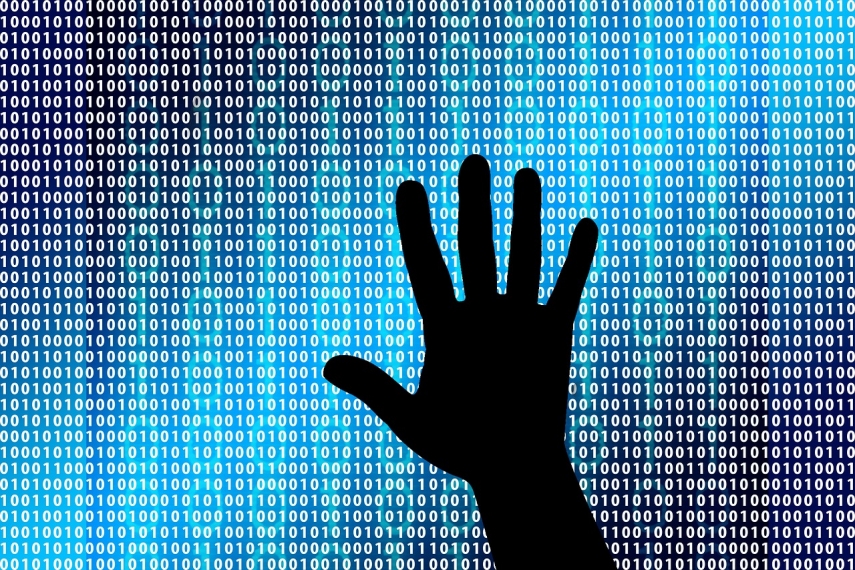 VILNIUS - Russia may carry out cyber-attacks this year in an effort to influence the results of elections in Lithuania, President Dalia Grybauskaite's office said on Tuesday.

"More aggressive cyber-attacks by third countries, primarily Russia, are likely during this year of three elections in Lithuania to influence the course and outcome of the elections," the office said in a press release after the president-chaired State Defense Council's meeting.

It underlined, however, that Lithuania "is sufficiently resilient to withstand such threats" and that "the ability of third countries to influence Lithuania is limited".

According to the press release, the level of threats in 2018 did not change significantly compared with previous years.

Lithuania will elect municipal councils in March and its next president and members of the European Parliament in May.