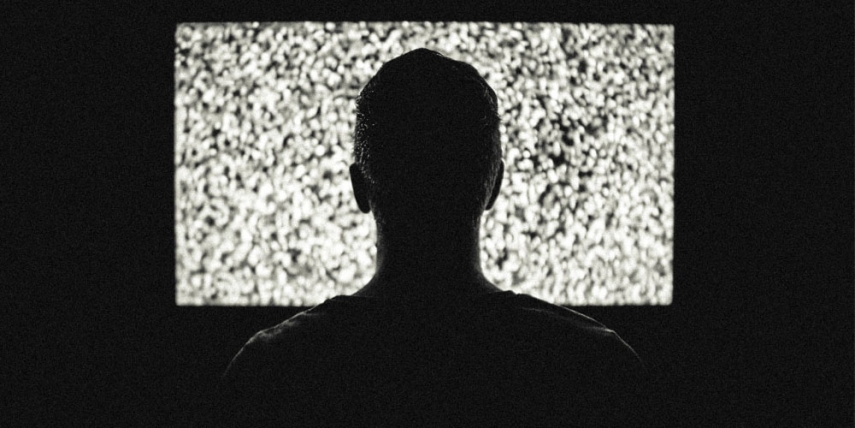 RIGA - After the recent presidential elections in the United States, Russia has significantly increased its misinformation attacks against the Baltic countries, according to the weekly Disinformation Review published by the EU's East StratCom Task Force.

“In the past week we have seen what looks very much like an orchestrated targeting of the three Baltic States in disinformation from the main talk shows on various TV channels,” the weekly newsletter notes.

The most strident claims were presented in Vremya Pokazhet, which stated for instance that “the Baltic countries should show gratitude that they were allowed to leave the Soviet Union peacefully” (in fact both Lithuanians and Latvians were killed in the 1991 restoration of independence); and that "Russia gave the Baltic States the freedom they dreamed of” (ignoring the fact that the USSR had taken this freedom away in the first place). One of the speakers also accused the Baltics of having no independent politics.

Shortly after this programme, the attacks against the Baltic countries continued on the NTV channel. In the talk show Mesto vstrech, it was said that Estonia, Latvia, and Lithuania are unable to protect their interests because of their bad economic policy — despite evidence that the Baltics are an example of successful transformation after 50 years of Soviet occupation, East StratCom Task Force says.

In the same show, the Baltic States were also accused of developing apartheid regimes to discriminate against Russian speakers, and that the nations have never been independent anyway.

The weekly Disinformation Review also highlights that last week Ukraine commemorated three years since the beginning of the Maidan protest. “Pro-Kremlin media marked this anniversary and took it as an opportunity to repeat their favourite pieces of disinformation on the subject,” the review states.

“REN TV once again multiplied the fabricated story that NATO was planning to base ships and missiles in Crimea to threaten Moscow. TASS repeated disinformation about the legitimacy of the referendum in Crimea. And Vremya Pokazhet repeated the longstanding myths about Maidan being a fascist coup and Ukrainians and Russians being a single nation,” the review goes on to say.

Furthermore, Pro-Kremlin media objected strongly to the recent European Parliament resolution about “anti-EU propaganda from Russia and Islamist terrorist groups.” Vremya Pokazhet objected to the resolution equating Russian media with propaganda from Daesh — though in fact the resolution clearly distinguishes between propaganda from third states and from non-state actors, and describes the differences between Russian and Daesh propaganda, East StratCom Task Force writes. In Vecher s Vladimirom Solovyovym, it was claimed that the resolution proves that Catholicism in Europe has been passing through a process of de-Christianisation.

Similar anti-disinformation initiatives in the Czech Republic were also targeted by pro-Kremlin media. The Czech Ministry of Interior was accused of creating a “government censorship body.” “In fact this is the Ministry’s new Centre for countering terrorism and hybrid threats. It will not censor anything; rather, it will monitor disinformation efforts and spread awareness about them among the public,” the Disinformation Review notes.

The Vremya Pokazhet talk show presented a summary of most of the media-related claims from pro-Kremlin outlets: “There is no independent media in the West, everything is propaganda.” “This common narrative encapsulates much of the tactical messaging that seeks to undermine the credibility of any source, and to sow confusion, cynicism, and mistrust. In the table, you will find a detailed debunking showing the fundamental differences between the Western and pro-Kremlin outlets,” East StratCom Task Force states.