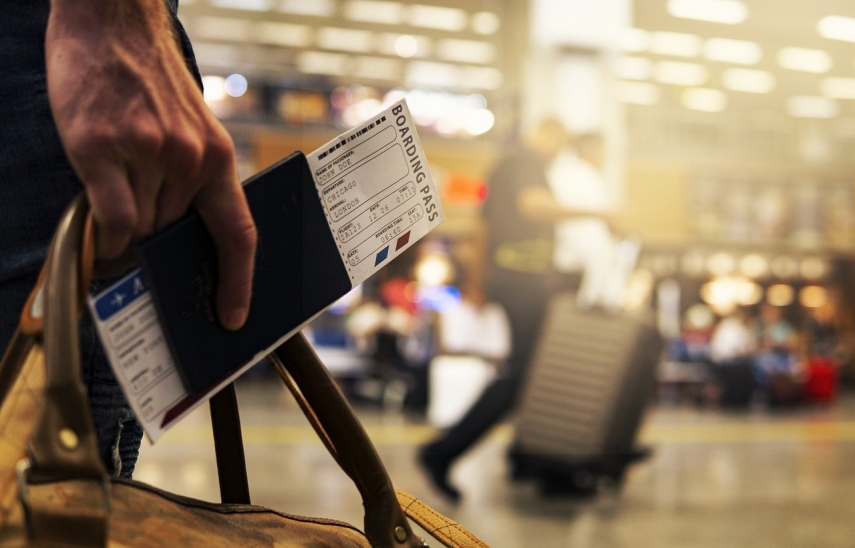 MOSCOW - Russia announced Monday it was banning flights by airlines from 36 countries after many have barred Russian planes over Moscow's invasion of Ukraine.

Russia's civil aviation authority Rosaviatsia said it was bringing in the restrictions "as a retaliatory measure for the ban by European states on flights by civil aviation operated by Russian airlines or registered in Russia."

Flights to these countries will only be allowed on special permits issued by Rosaviatsia or the Russian Foreign Ministry.