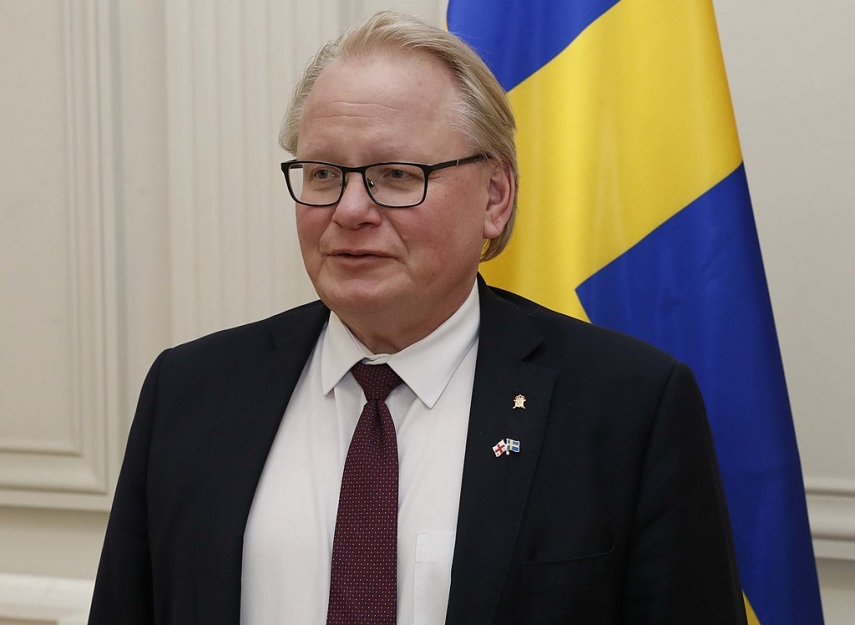 RIGA - Russia alone is to blame for the war in Ukraine and the changed security situation, Swedish Defense Minister Peter Hultqvist told reporters after visiting Adazi military base on Wednesday.

He emphasized that Sweden would continue talks with Latvia and other neighboring countries to ensure security in the region.

It is too early to talk about Sweden's accession to NATO, as no such decision has yet been made, said Hultqvist. But if Sweden and Finland join NATO, this, too, will be because of Russia.

As reported, Hultqvist is on a two-day visit to Latvia on Tuesday and Wednesday.