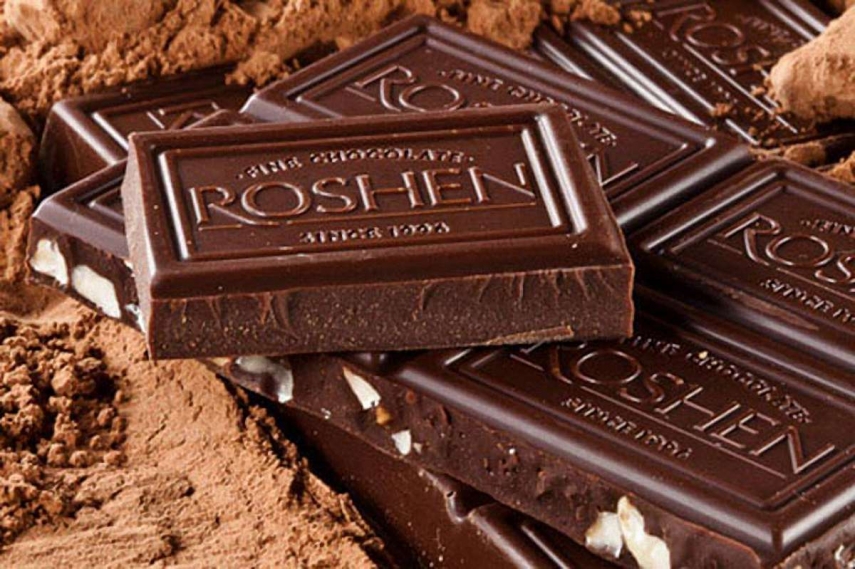 VILNIUS - The Lithuanian subsidiary of former Ukrainian President Petro Poroshenko's confectionary giant Roshen slashed down production and laid off two-thirds of its workforce as it continued to operate at a loss last year, the business daily Verslo Zinios reported on Thursday.

"The Klaipeda factory is part of the international group Roshen's network of factories, and production at the corporation is planned at the group level," it quoted Roshen Nord CEO Zilvinas Urbonas as saying.

"Last year, it was decided to reduce the Klaipeda factory's production output for a number of reasons, including the efficiency of equipment and labor costs," he said.

The caramel factory in Klaipeda saw its annual loss soar to 333,500 euros in 2018. Roshen Nord, which has been operating in the red since 2011, has an accrued loss of 2.6 million euros, according to the Center of Registers.