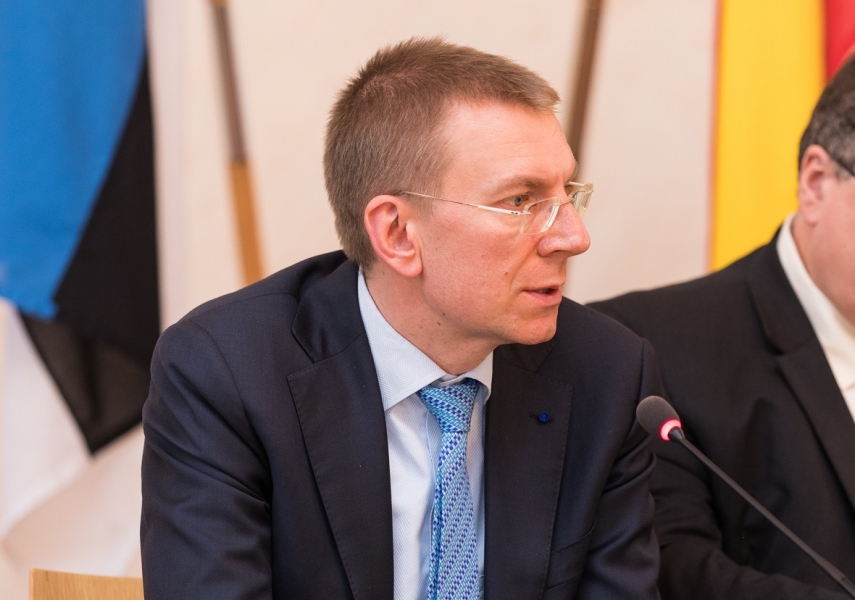 EU Member State Foreign Ministers discussed developments following the launch of Turkey’s military action in Syria and agreed on restrictive measures against Turkey. The Ministers also had a working lunch with the Minister of Foreign Affairs of Ukraine, Vadym Prystaiko.

In a discussion on how the security situation is unfolding in the northeast of Syria, and on possible action that the European Union could take, Foreign Minister Rinkevics underlined that the Member States should voice a strong common position in order to deal with the already fragile humanitarian and security situation. The Foreign Minister called for convening a ministerial meeting of the Global Coalition to defeat ISIS to discuss the state of affairs.

It is in Latvia’s interest to have peace and stability in Syria. On earlier occasions, Latvia has already expressed its concern at the deteriorating situation in the northwest of Syria. Together with the other EU Member States, Latvia has called on Turkey to stop a military operation that aggravates the humanitarian and security crisis in the region, as well as contributing to the resurgence of ISIL in Syria.

During the working lunch over Ukraine, the Latvian Foreign Minister supported the efforts of the Ukrainian President and the Government towards the settlement of the conflict, and he underlined that international support to Ukraine in implementation of reforms should continue.