Rinkevics expresses condolences in regards to Saturday's shootings in US 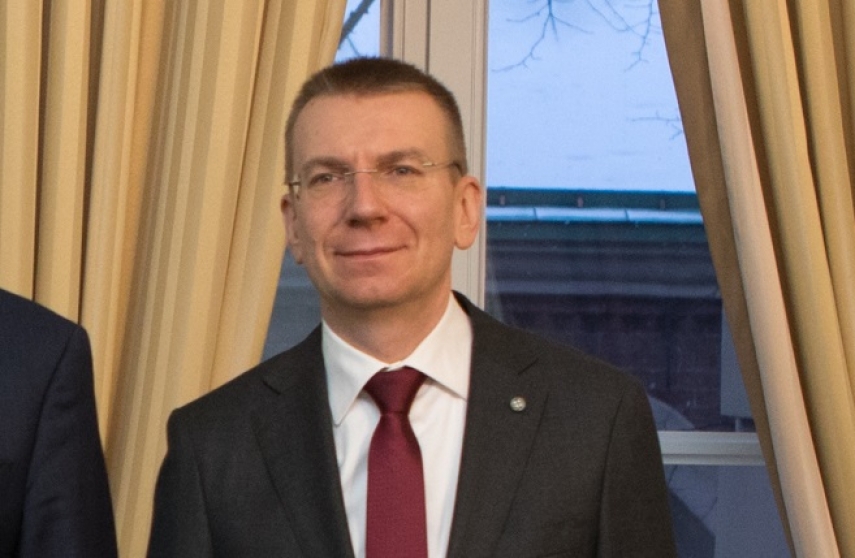 RIGA - Latvian Foreign Minister Edgars Rinkevics has expressed his condolences in regards to Saturday's tragic shootings in the United States.

''My deep and profound condolences to the family and friends of the victims of these senseless crimes. I wish a speedy recovery to all those who have been injured,'' Rinkevics wrote in his Twitter account.

A gunman armed with an assault rifle killed 20 people Saturday when he opened fire on shoppers at a packed Walmart store in El Paso, Texas.