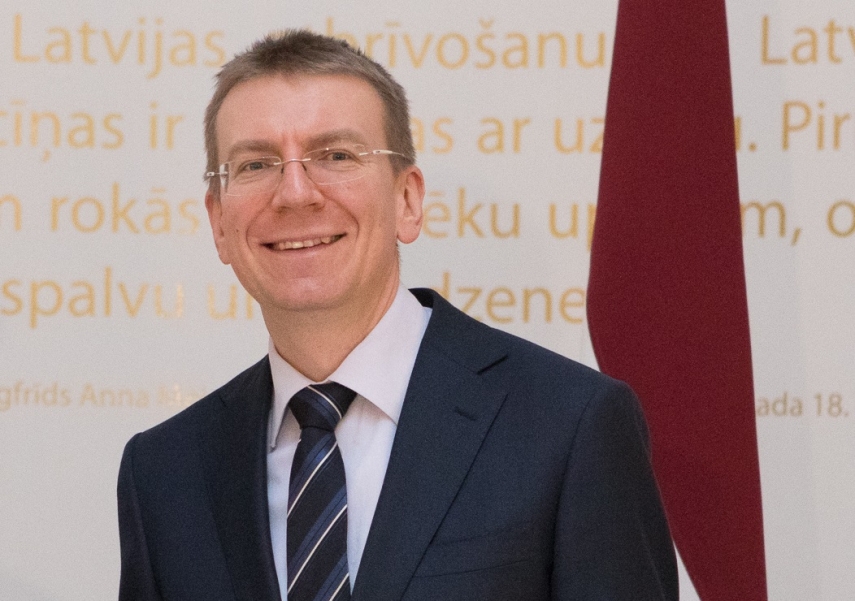 The Latvian foreign minister does not expect significant changes in the main strategic objectives Ukraine has defined in the past five years, which include closer cooperation with the European Union (EU), the country’s territorial integrity and strengthening of its independence, as well as reforms.

Rinkevics pointed out that the president-elect has clearly stated his support for maintaining Ukraine’s existing geopolitical orientation, which undoubtedly helped him win voters’ confidence.

Although for the time being it is impossible to make any detailed predictions about Ukraine’s future policies, much will depend on what people will be appointed Ukraine’s next foreign and defense ministers. At the same time, Rinkevics does not expect Ukraine’s foreign policy to change radically.

The minister underlined that Latvia is ready to cooperate with Ukraine and the administration of its new president, as well as to provide support to Ukraine’s reforms, territorial integrity and progress towards closer integration with the EU and NATO. Rinkevics does not predict any substantial change in the two countries’ bilateral relations.