Rimi-Iki deal to affect hundreds of employees in Lithuania 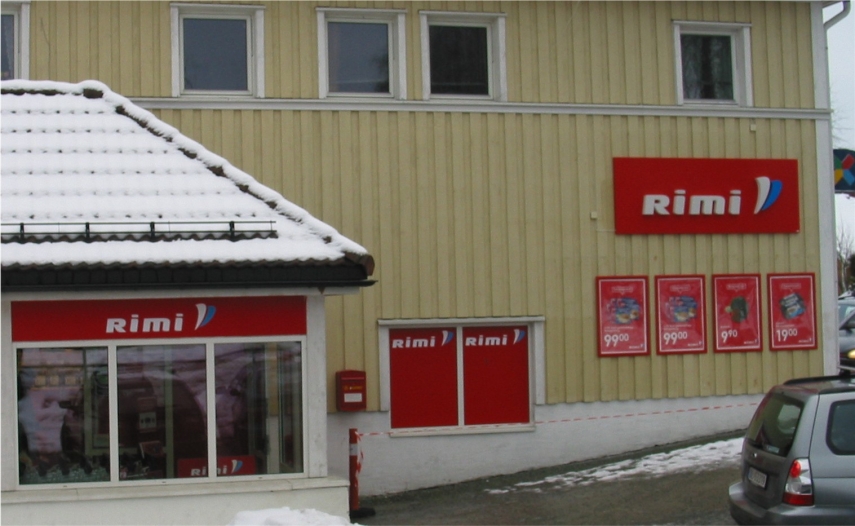 VILNIUS – The merger of the Rimi and Iki retail chains and the requirement to sell 17 stores to other retailers in Lithuania's largest cities will affect hundreds of employees. Branches of the Labor Exchange have not yet been notified about projected sacking of a group of employees.

Aleksandras Posochovas, the head of the Lithuanian Service Workers Trade Union that unites trade unions of retail chains, says the affected people will first of all be suggested to change the employer and be sacked with severance pay in case of failure to agree.

"As far as I know, they (Rimi Lietuva) will first of all offer them to work in other location, as the new Labor Code does not allow simple relocation. Secondly, they are ready to pay severance pay," Posochovas told BNS.

In his words, the merger can have an impact on a total of 500 employees of the two chains. The trade union leader could not specify stores to be affected.

Last week, the Lithuanian competition authority cleared Rimi Lietuva, operated by Sweden's ICA Gruppen, to purchase a 100-percent stake in Iki's operator Palink from Germany's Rewe Group and other shareholders. To finalize the deal, RimiLietuva has to sell 17 Rimi and Iki stores in Vilnius, Kaunas, Klaipeda and Panevezys.