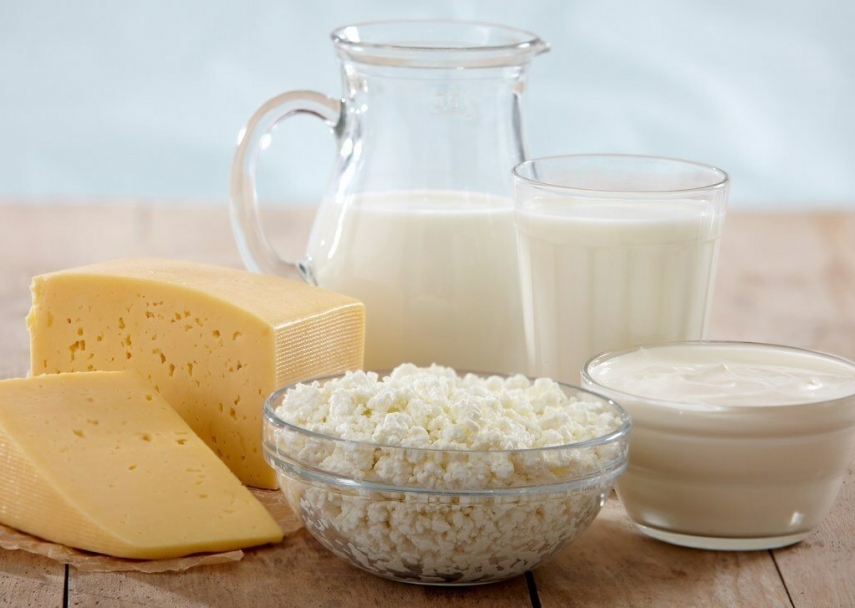 Changes have been registered in the Commercial Register on September 23.

The true beneficiaries of Rigas Piensaimnieks are two Cypriot citizens and one citizen of the UK.