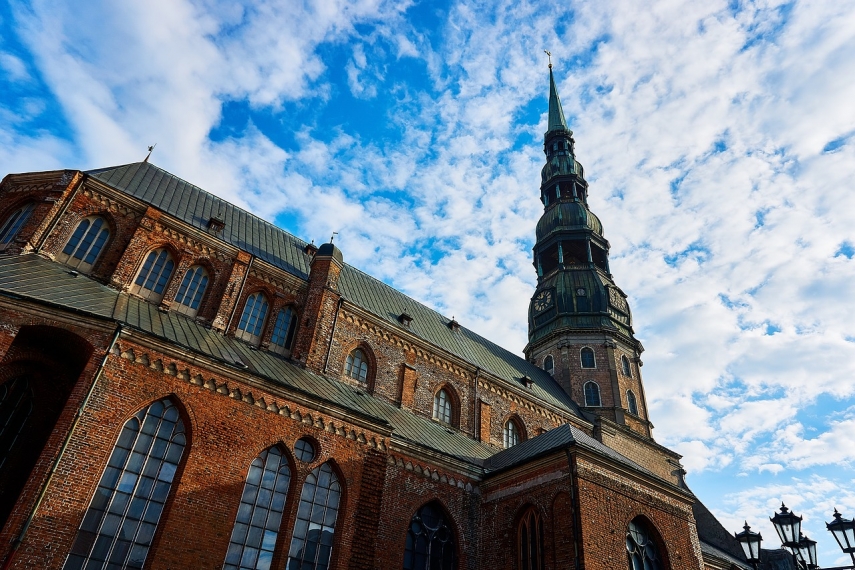 The declaration has been renewed in honor of the anniversary of the 2015 Paris Agreement. By joining this declaration, Riga confirms that it is ready to address climate issues during this difficult time of the pandemic, pointing out that this is one of the ways to facilitate a healthier environment for the residents of Riga.

The declaration stipulates that cities will make responsible climate policy decisions that will help limit climate change, as well as achieve climate neutrality by 2050 at the latest.