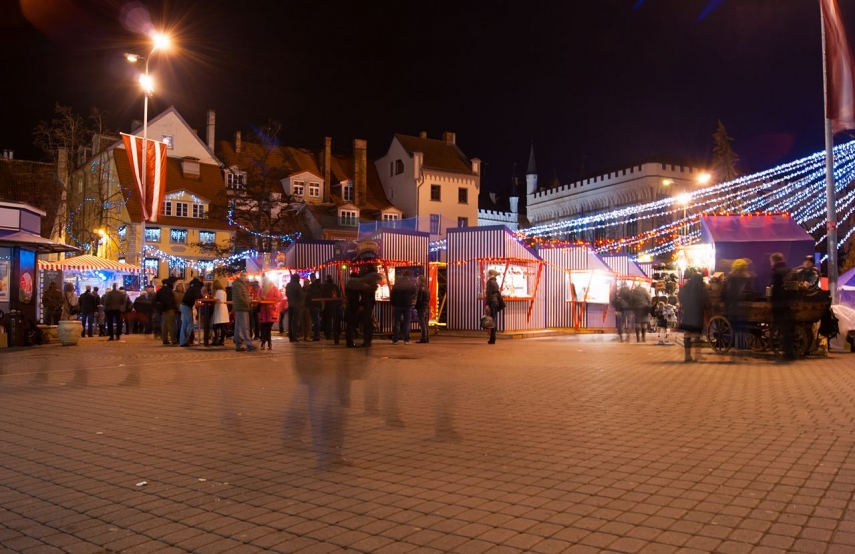 RIGA - Riga is the best bargain choice for travelers to Christmas markets, according to the results of the latest European Christmas Markets Barometer by the British retail post office company Post Office.

The barometer data suggest that a two-night break for two people in Riga would cost GBP 504 (EUR 570.33).

The second position was taken by Germany city Munich where British tourists would have to spend GBP 525 (EUR 594.09) for a weekend for two, and the third would be French city Lille where the tourists would spend GPB 532 (EUR 602.01). Estonia’s capital Tallinn would be the fourth choice with GPB 563 (EUR 637.09) in expenses.

Swedish capital Stockholm which has been named as the most expensive destination, and a weekend for two would cost GBP 854 (EUR 966.39) there.

The barometer has included prices of flight tickets from London to the destination and back, accommodation for two nights, two transport tickets from airport to the city center, two meals with wine, coffee, drinks and snacks at Christmas markets.