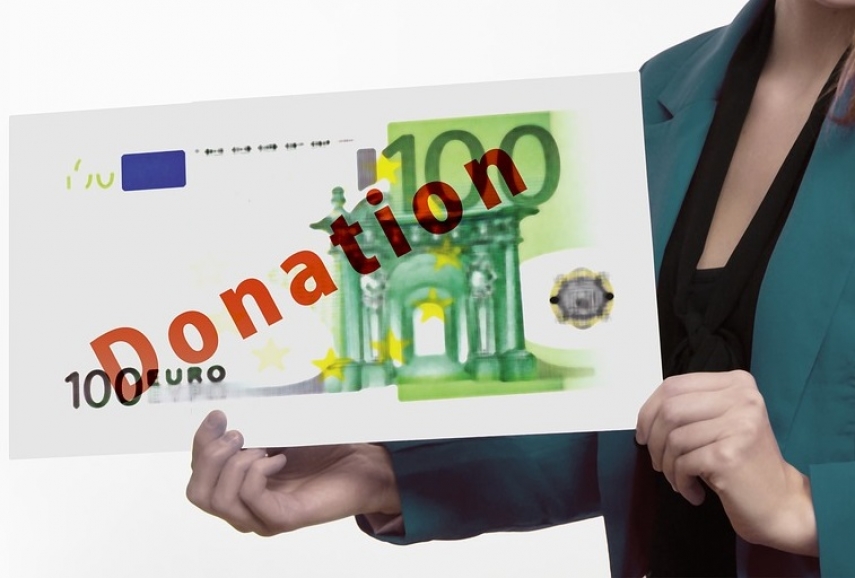 RIGA – The State Revenue Service has seized donations worth tens of thousands of euros during searches in three congregations of the Roman Catholic Church in Latvia, information obtained by LETA suggests.

Today, Bordans met with Zbignevs Stankevics, Metropolitan Archbishop of the Roman Catholic Church in Latvia, to discuss cooperation between the state and the church.

During the meeting special attention was paid to the State Revenue Service’s recent raids on several Roman Catholic churches. After the conversation with Archbishop Stankevics, the justice minister will ask Prime Minister Krisjanis Karins (New Unity) to call a meeting of the Religious Affairs Council at which the State Revenue Service could provide leaders of Latvia’s religious organization with some book-keeping instructions.

Employees of the Revenue Service raided several premises of the Roman Catholic Church in Latvia on June 5, but no arrests were made during the searches.

One of the reasons that prompted the searches was the purchase of a car made more than five years ago. The parties concerned will provide more detailed information about the case soon, the church representatives said.

In the meantime, the Roman Catholic Church is cooperating with the Revenue Service to help establish the facts pertaining to the investigation and provides all the necessary information.