Retired US general warns of Putin's plan to invade Baltics 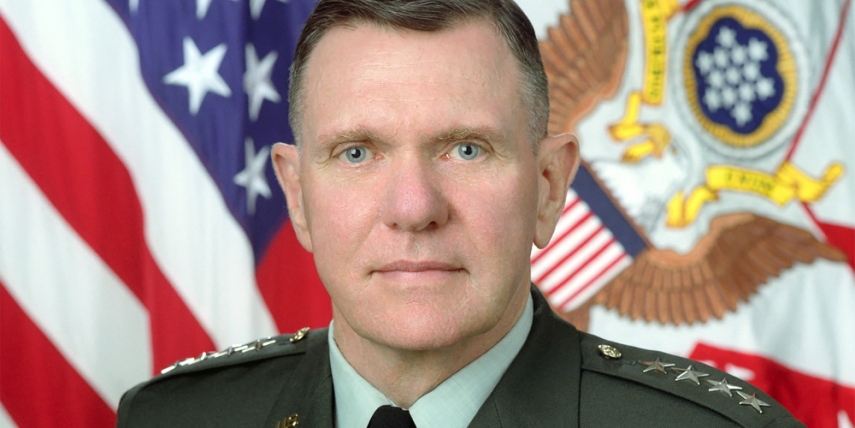 Russia has moved thousands of troops, military equipment, and nuclear-capable ballistic missiles to positions in its Baltic enclave of Kaliningrad, which is located between NATO member states Lithuania and Poland.

Keane said that the deployment of troops and equipment to the region indicates that Putin may be hoping to occupy Baltics in a move echoing Russia's annexation of the Crimean Peninsula in Ukraine, notes the Daily Mirror.

Keane, who disclosed that he had declined an offer to become Trump's Secretary of Defense, told The Times: "The Russians are (now) putting considerable pressure on the Baltic States, with the very real possibility of challenging NATO with a military hybrid occupation similar to eastern Ukraine."

"There is a massive military build-up in Kaliningrad, including troops, anti-shipping and anti-aircraft missiles,” he added.

Keane suggested that Putin is attempting to undermine the "air and maritime advantage" that the US and its NATO allies hold in the Baltic region.

NATO troops are substantially outnumbered in the area, where it has been building a military defense system.

The organisation estimates that there are around 225,000 Russian troops in Kaliningrad. Russia has carried out a number of military drills in the enclave in recent months.

The increasingly unstable security situation may well become one of Trump's first major challenges when he takes over the Oval Office in January.