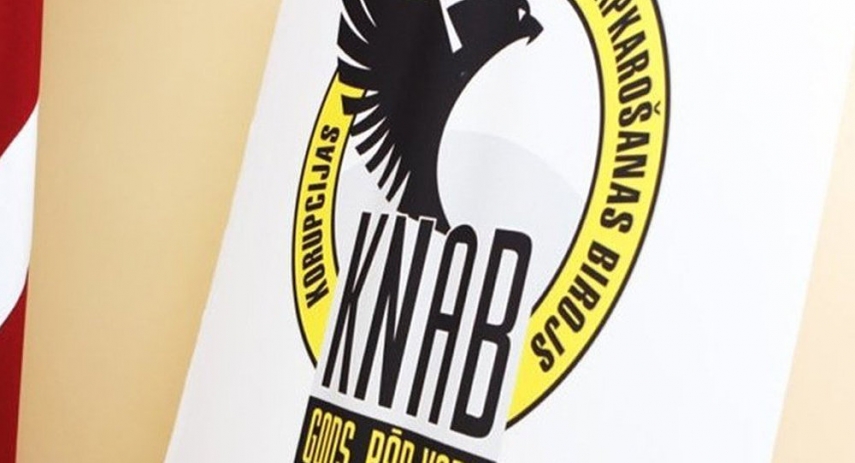 RIGA – The Latvian Corruption Prevention Bureau (KNAB) has conducted another restructuring, seven experienced officials are leaving their jobs, including six who are retiring, according to the information at the disposal of LETA.

KNAB representatives told LETA that the number of officials who left their jobs does not significantly affect the bureau’s functions.

“We would like to underscore that KNAB restructuring is considerate, based on several months long analysis. The number of jobs has not been reduced, but changes were introduced in the institution’s structure,” KNAB representatives said.

KNAB confirmed that as a result of restructuring on October 12 seven officials chose to terminate their job contracts with the bureau. Six of the employees chose to retire. According to the information at the disposal of LETA, among them there are experienced specialists.

KNAB also informed that all the employees were offered equal or similar posts in the institution, their wages were not reduced. KNAB said that the contribution of these officials in operations of KNAB has been highly evaluated, certificates of honor have been granted to all of them.

More information about the new KNAB structure might be released after today’s parliament defense, interior affairs and corruption prevention committee meeting, where KNAB chief Jekabs Straume will inform lawmakers on the restructuring.

According to LETA’s archives, the previous restructuring in KNAB took place in 2016 and 2014 under the lead of Jaroslavs Strelcenoks. After that, several experienced KNAB officials, including Juris Jurass and Juta Strike, now elected to the parliament from the New Conservative Party, left their jobs.