Residents' engagement in decision making should be promoted - Levits 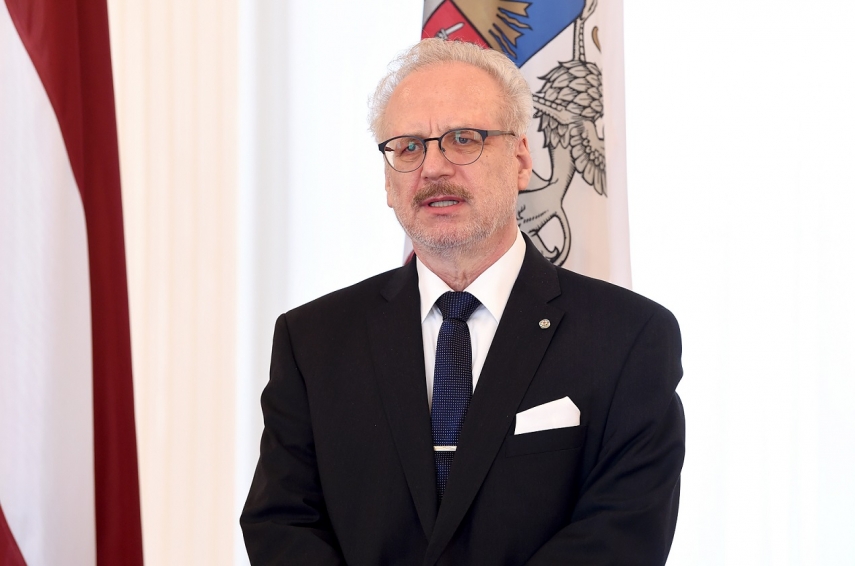 RIGA - Residents' engagement in decision making should be promoted without waiting for adoption of the new bill on local governments, said Latvian President Egils Levits.

He said that the new bill will provide that local communities will be able to elect their representatives who would be authorized to make decisions on local level. This bill is being discussed by the parliament.

Levits said that residents should not wait for the bill, but their engagement in local decision making should be promoted already now.

The president underscored that it is important to hear voters. Local residents should feel that the elected representatives are working in their interest.

As reported, the 31st congress of the Latvian Association of Local Governments (LPS) takes place today to elect the board, the chairman of the board and deputies. The congress will focus on the work of local governments after the Administrative Territorial Reform.