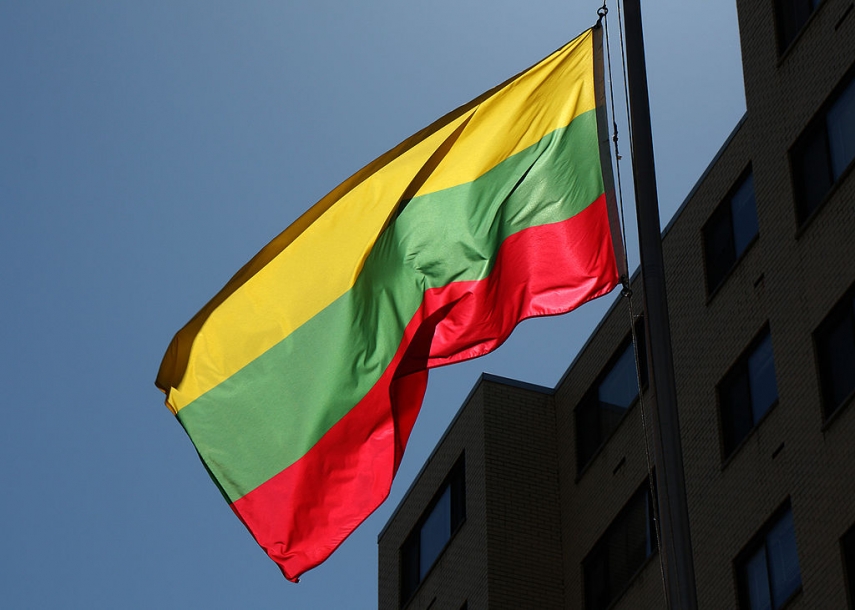 VILNIUS - Lithuania was a donor of the Soviet Union rather than its dependent in the first post-war decade of occupation, LRT Television has reported, citing research commissioned by the Genocide and Resistance Research Center of Lithuania.

Vida Komiciene collected data from the central archive on how much damage Lithuania incurred during the Soviet era.

However, only part of the overall picture has been revealed so far: there are about 11,000 files in total, but the center is not asking the researcher to go on with her work.

"There's no financing -- the contract was not extended. They said it might be done in the fall," she said.

Arunas Gumuliauskas, chairman of the Lithuanian parliament's Commission for the National Historical Memory, said that the commission would in September look at the issue of funding such research projects and would ask the government to provide additional funds.