Representatives of Japanese cos to get overview of Estonia's e-governance 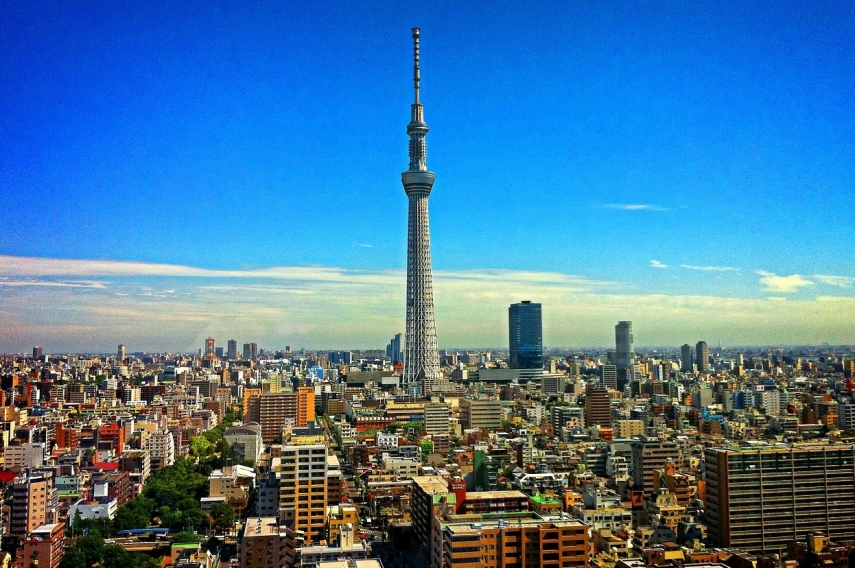 TALLINN - A Japan-Estonia e-governance forum taking place in Tokyo on Wednesday is to feature opening remarks by Japan's IT Minister Takuya Hirai and will be attended by hundreds of Japanese companies.

Speakers from the Estonian side include Vaino Reinart, Estonia's ambassador to Japan, Viljar Lubi, deputy secretary general of the Ministry of Economic Affairs and Communications for economic development, and Arvo Ott and Hannes Astok from the e-Governance Academy.

Representatives of 600 Japanese companies are to attend the forum, while the Japanese language version of the Green Paper of the e-Governance Academy will also be presented in the framework of the event.

Only last week, Prime Minister Juri Ratas introduced Estonia's e-governance solutions and discussed further steps of global digital policy in the field of artificial intelligence, cyber security and data exchange at a meeting of the digital and entrepreneurship ministers of the G20 countries held in Tsukuba, Japan.