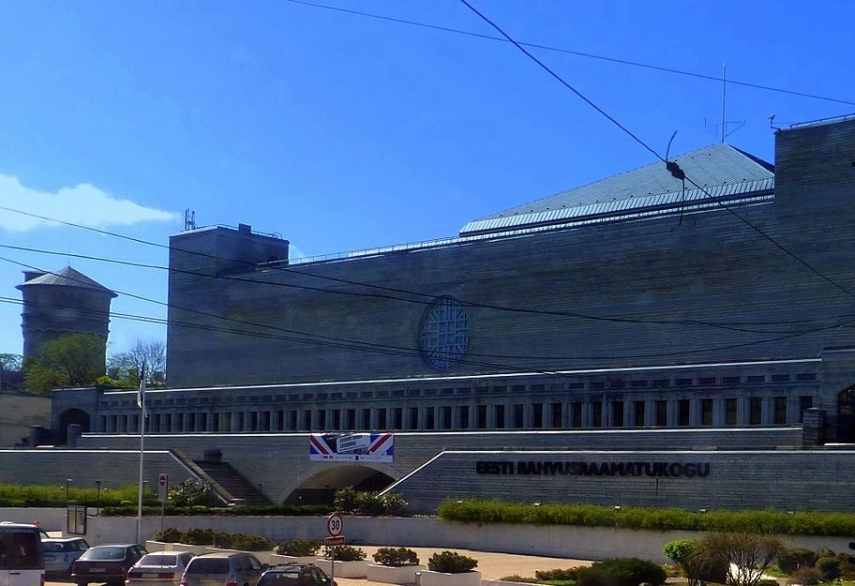 TALLINN – The state real estate management company RKAS is searching for a business to prepare the design of the renovation of the Estonian National Library, which according to an estimate by RKAS is to cost 65 million euros.

RKAS has announced a public procurement for the contract for the preparation of the design.

The final date for submissions is May 30 and the design must be completed within 18 months of the signing of the contract.

"The National Library is a symbol of national culture, and cultural heritage is one of our riches. Yet in order for us to be able to carry it forward with dignity and share it with future generations, our building needs investments. We are glad that following the reconstruction, also the National Archives will move in to the building, together with whom we will be able to offer to visitors even more diverse services and events," the director general of the Estonian National Library, Janne Andresoo, said in January.

In accordance with an audit carried out in 2017, the necessary overhaul of the building would cost 32.6 million euros and the work on the insulation and renovation of the facade 21.6 million euros.

The 10-story building of the Estonian National Library at Tonismagi, Tallinn, was completed in 1993.