Reinsalu to Ukrainian counterpart: Estonia will do everything to help Ukraine win the war 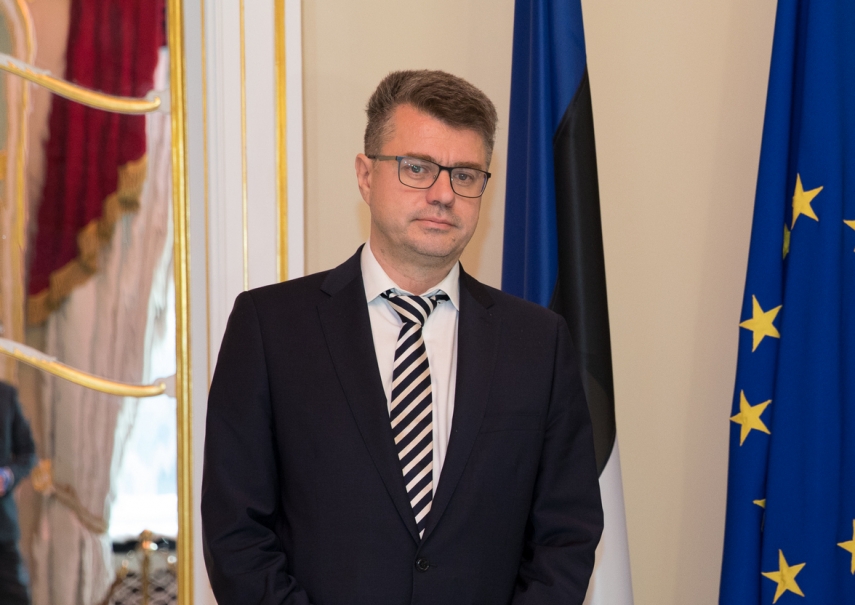 TALLINN – Estonian Foreign Minister Urmas Reinsalu had a phone conversation with Ukraine's Foreign Minister Dmytro Kuleba on Tuesday, in which he assured his Ukrainian counterpart that Estonia will do everything to help Ukraine win the war.

Reinsalu assured Kuleba that Estonia's support is unwavering and we will continue all efforts to help Ukraine win the war.

"To this end, it is now essential to increase Ukraine's defense capabilities with weapons aid, tighten sanctions against Russia and ensure that Russia is held accountable for all war crimes and gross human rights violations committed in Ukraine," the Estonian minister emphasized according to spokespeople.

Estonia supports the establishment of a special court on Russian aggression crimes, and our experts contribute to the collection and investigation of evidence of these crimes at the International Criminal Court.

Reinsalu added that reconstruction work in Ukraine must also be started as soon as possible.

"In the post-war restoration of Ukraine, Estonia will focus on the Zhytomyr region, where it is planned to build up a kindergarten in the city of Ovruch this year, as well as restore other vital buildings and services," the minister said, adding that Estonia also wants to contribute to alleviating the consequences of violence against women and children.

Reinsalu informed his Ukrainian colleague that Estonia wishes to bring the annual Ukraine Reform Conference, which in the future will focus on reconstruction, to Tallinn in 2025.

"Our support to Ukraine is consistent and long-lasting, and we will certainly assist Ukraine in every possible way also in preparations related to its EU candidate status," the Estonian minister added.