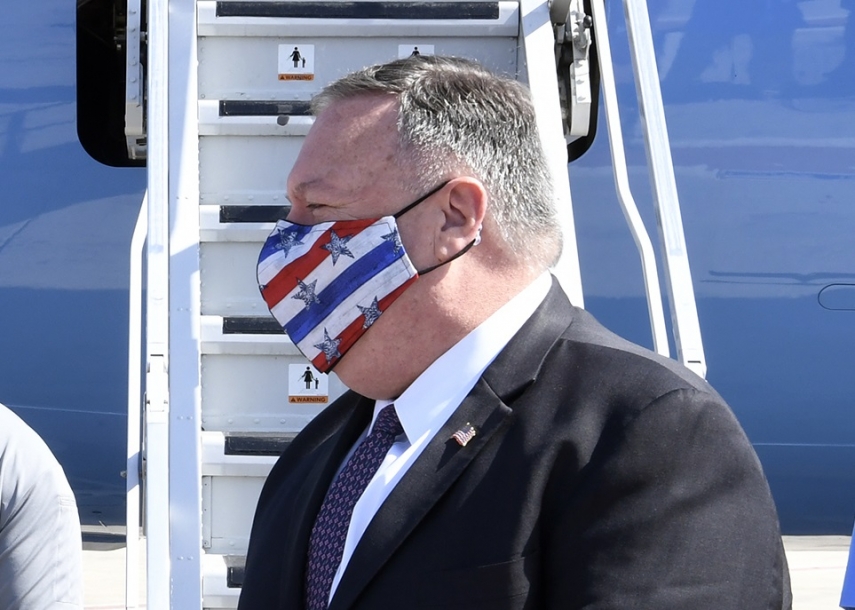 TALLINN - Estonian Foreign Minister Urmas Reinsalu and US Secretary of State  Mike Pompeo discussed the international situation over the phone on Thursday.

Reinsalu thanked the United States for helping make the summit of The Three Seas Initiative a success.

"The summit held in Tallinn brought with it genuinely practical results -- there are nine member states in the Three Seas Investment Fund and almost a billion dollars has been raised to date,"  Reinsalu said according to spokespeople for the Estonian Ministry of Foreign Affairs.

The Estonian minister and the US secretary of state highlighted cyber security and the security of 5G as important fields.

An in-depth discussion was held on the situation in Nagorno-Karabakh and Belarus and possibilities to keep the attention of the international community on these topics via cooperation at the UN Security Council. The peace talks in Afghanistan received special attention.

Reinsalu called on the United States to consider sanctions in connection with the poisoning of Alexei Navalny.

Also bilateral relations were talked about.

"Maintaining a strong trans-Atlantic bond and deepening of bilateral cooperation with the United States is and will remain a priority of the foreign policy of Estonia," Reinsalu said.