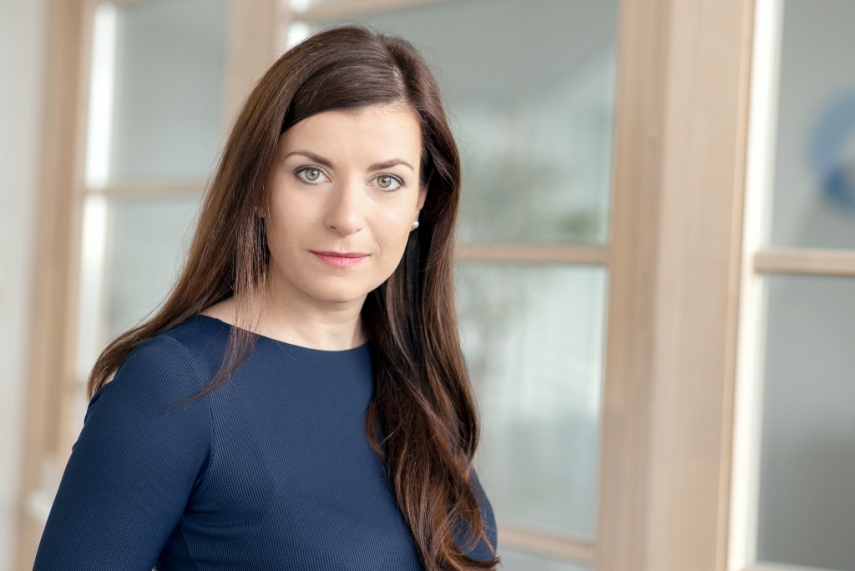 VILNIUS - Since 2017, amendments to the law of the Republic of Lithuania “On the Legal Status of Aliens” have come into force. Despite the fact that new immigration rules have established preferential terms for technological start-ups that are at an early stage of their development with a scalable and innovative product or business model, now it is more difficult to obtain a residence permit based on legal activity in Lithuania than before.

Nowadays more and more business-migrants start to complain about having difficulties with the extension of a residence permit, as numerous new requirements, niggles and checks on the part of the authorities have been introduced after the entry into force of the new amendments. Inspectors come to offices of foreigners in Lithuania (most of which usually exist only on paper or virtually), talk to employees (employees are usually found not by the foreigner himself, but by the intermediary firm that provides services for obtaining a residence permit), personally interview the migrants with video recording (who usually fail to answer the tricky questions of the Migration Service).

After checking the documents filed for the issue (or extension) of the residence permit, such business-migrants usually receive the refusal, and foreigners who have invested a lot of money in a company's capital and have already paid for the intermediary's services, are now looking for qualified lawyers in Lithuania to file a lawsuit. As a rule, the courts tend to reject such complaints. For example, the Supreme Administrative Court of Lithuania considered in its decision the conduct of business by a company established by a foreigner as fictitious, because employees who allegedly worked for this firm and received wages worked for other firms as well [Ordinance of 20 April 2017 in case A-3329 -662/2017]. As a result, the migrant’s request to get a residence permit in Lithuania is not only denied, but it is also prohibited for him to enter Lithuania for five years, which adversely affects the process of obtaining Schengen visa in future.

For this reason, foreigners are now looking for other possible ways to obtain residence permits in Lithuania: for example, they are getting hired at their own firm in Lithuania as highly qualified specialists, while applying for the so-called Blue card. There are a lot of pitfalls of legal nature regarding the process of obtaining the residence permit and the Blue card in Lithuania, so business-migrants should be vigilant when choosing a lawyer. They should pay particular attention to whether the lawyer chosen is an attorney or a legal assistant in Lithuania; what kind of legal services the lawyer provides; whether he or she be able to protect the interests in court if necessary.