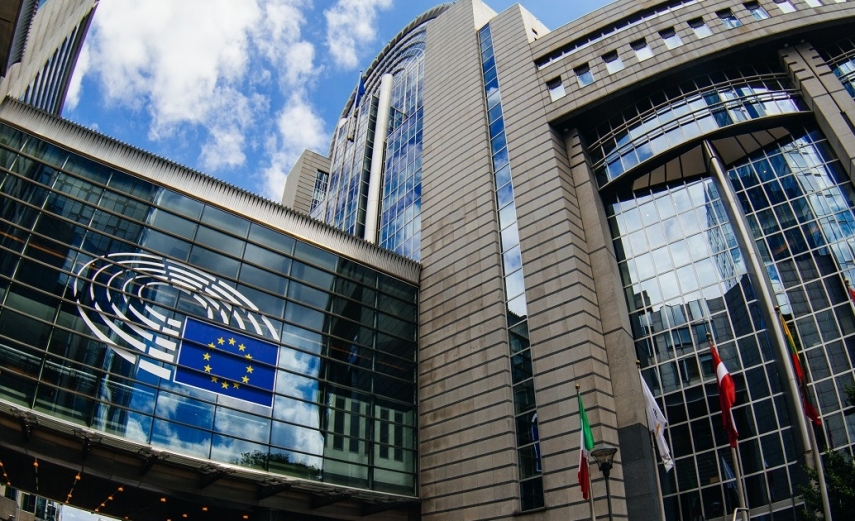 TALLINN - The Reform Party won Sunday's elections to the European Parliament in Estonia, whereas the largest number of votes was garnered by Marina Kaljurand, top candidate of the Estonian Social Democratic Party (SDE).

After initial confusion whether Estonia's potential seventh seat in the European Parliament will go to Isamaa's Riho Terras or SDE's Sven Mikser, it was determined that Kaljurand got enough votes for these to be passed on to Mikser to get him a seat, under the d'Hondt system of proportional representation. Thus, if Estonia receives a seventh seat in the European Parliament as a result of the United Kingdom's withdrawal from the European Union, it will go to Isamaa's top candidate Riho Terras, who collected 21,474 votes.