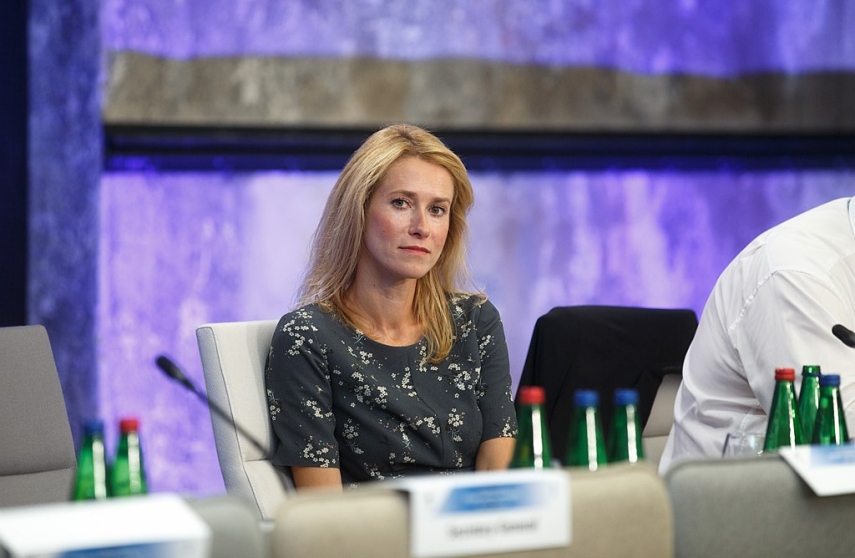 TALLINN – Chairman of the Estonian Reform Party Kaja Kallas listed several state-owned companies which the next government should partially or fully privatize, unless the state owning them is inevitable due to security or other concerns.

"Where an entrepreneur wants and can offer a service, the state should not compete. Companies like [telecommunications company] Levira, [postal company] Omniva, [road maintenance company] Eesti Teed or Eesti Energia's renewable energy arm should be either partially or fully privatized," Kallas said at the party's summer days on Saturday.

"The Reform Party's goal is to make the income of all people grow faster. The state's task here is to make the lives of law-abiding companies as simple as possible and help them create more added value," Kallas said. "It is also important for the state to not put too much strain on entrepreneurs. We have to critically reassess the reporting obligation of companies and the state should also not ask companies the same data over and over again. The Reform Party's initiatives of zero bureaucracy and reducing the number of public officials, which have come to a standstill in the Center Party's government, should definitely be continued with."

Kallas introduced the six main ideas of the Reform Party's economic program -- a simple and fair tax system, a new breathing for innovation, infrastructures necessary for today's economy, the world's most preferred business environment, access to capital, and less state in the economy.