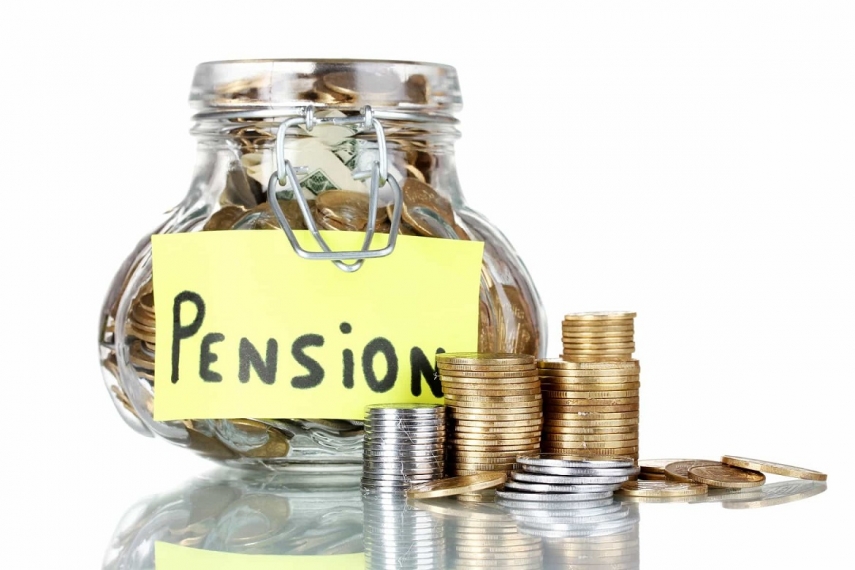 TALLINN – Representatives of the International Monetary Fund (IMF) have expressed their concern over the plan of Estonia's ruling coalition to reform the second pillar of the pension system, specifically as given Estonia's aging population, the reform in its current form would increase the burden on future generations even more by letting people reduce their pension savings.

The concluding statement of an IMF staff visit to Estonia at the end of May, published earlier this month, voices concerns both over shorter- and longer-term budgetary risks.

The statement says that while the reform is partially motivated by the low rate of return of the pension scheme, it would still take away some minimum rate of return for individuals who belong to a defined contribution scheme. Although the second pillar pension system is in principle a private scheme, there are clear implications for the budget. Furthermore, some of the people who opt out of the second pillar could require in the future public assistance because savings in the first pillar may not be enough.

The IMF finds that cashing out saved balances could boost current consumption, fiscal revenue, and economic growth in the short term but reduce future pension entitlements in the long term. The role of pension scheme managers could become economically unviable due to a significant reduction in participation rates.

"The IMF recommends that the government coalition conduct an in-depth assessment of the current pension system and only embark on a new structural pension reform if all other options are exhausted and a broad-based agreement is achieved regarding the policies and technical details of a new pension system," Kristjan Tamla, head of the FinanceEstonia work group on funded pensions, said citing the main message of the IMF staff visit statement.

In that line, as all stakeholders expressed the need, staff strongly supports a workshop on pensions system reforms to be held very soon given the macro-criticality of the issue.

FinanceEstonia supports the position of the IMF that reforms concerning the entire population must not be carried out in a haste and without the conduct of in-depth impact analyses. FinanceEstonia has come up with proposals on its part how to improve the pension system without demolishing it, Tamla added.