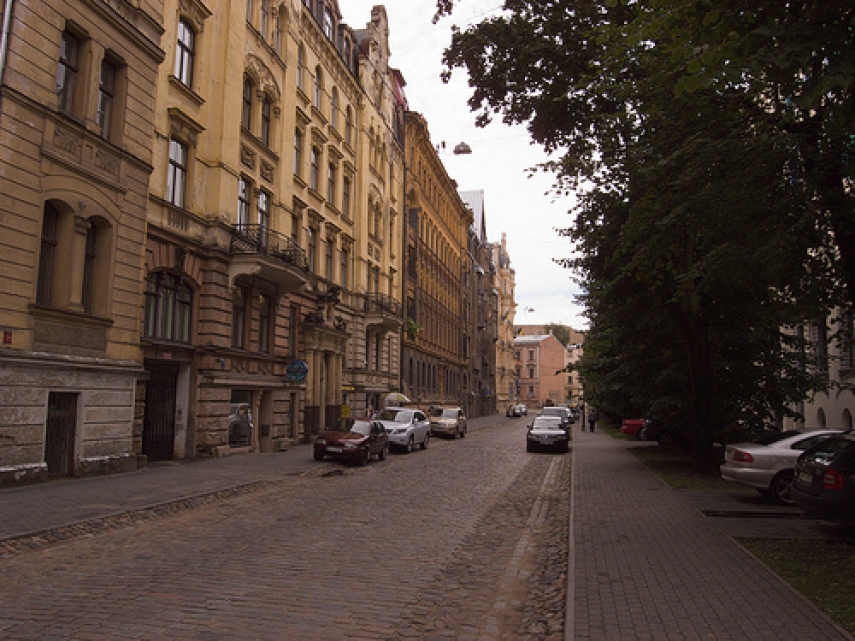 In January 2015, the Saeima’s controversial new amendments to its residency permit laws are expected to enter their second and third hearings. Before the political debate gets underway, it is worth reflecting on the current situation, and analysing what the future prospects for Latvia’s residency permits may be, if these amendments remain as they are.

Currently, the Immigration Law of the Republic of Latvia provides for the issuance of temporary residence permits to third-country nationals on the basis of purchasing real estate in the territory of Latvia, as well as on the basis of investments in the capital of Latvian banks, along with a few other legal criteria.

Latvia is often judged in relation to the legal norms of its neighbours, so let’s quickly put this in a Baltic perspective. Just like in Lithuania and Estonia, a residency permit may also be issued on the basis of investments in the capital of local companies, as well as on the basis of a labour relationship. Latvia’s legislative requirements are certainly milder, in this case, compared to its Baltic neighbours, since the required annual confirmation of status is strictly formalized and does not contain any evaluation issues. (It should be noted that, for example, the purchase of real estate in Estonia and Lithuania is not a basis for obtaining a residency permit: only a long-term visa may be issued on this basis.)

Another major difference with the current situation in Latvia is well worth mentioning: there is a lack of requirements, in Latvia, for foreigners with a residency permit regarding their mandatory stay in the country for at least 183 days a year, which automatically results in the obtaining of a tax resident status with all the legal entitlements that entails.

A close look at the numbers

Since the enactment of investment amendments to the Immigration Law of the Republic of Latvia in summer 2010 until September 1, 2014, about 15,000 residency permits were issued to foreign investors and members of their families.

10,500 of them were citizens of the Russian Federation; 1,200 were Chinese citizens; and 1,100 were Ukrainian citizens. Citizens of other countries are less represented; but it should be emphasised that the majority of them are countries of the former Soviet Union.

The new amendments to the Immigration Law, which entered into force on Sept. 1 this year, provide for an increase in the minimum amount of investments in real estate to 250,000 euros, as well as the necessity to pay additional funds in the budget of the Republic of Latvia to the amount of 5 percent of property purchase price and 25,000 euros in the case of investments in bank capital.

These amendments led to a significant reduction in number of foreigners applying for residence permits and, consequently, a sharp decrease in investments. From Sept. 1 to Nov. 24, only 23 applications for a residence permit on the basis of purchase of real estate and 19 applications on the basis of investments in banking capital were received, compared to the average number of applications in the first nine months of this year, which was more than 200 per month.

What are the reasons for this decline?

The reason for such a rapid decline in interest in the Latvian migration programme was not the mentioned changes in the Law; but the ongoing discussions in the Latvian Parliament of the temporary ban on the issuance of residence permits to Russian citizens investing in real estate. The first hearing of these changes, which was held in late October, ended with conceptual approval thereof. We expect that the second and the third hearings in Parliament will take place in January, 2015.

Therefore, we can safely assume that no new real estate transactions on the part of Russian citizens will take place until there is complete clarification of the issue.

In the case of a decision to allow Russian citizens to obtain Latvian residency permits, the number of applications from them will also be much fewer than in previous years – ongoing discussions and previous repeated attempts of certain Latvian political forces to stop the migration investment programme have caused very serious damage to the reputation of the programme and the Latvian investment reputation as a whole.

It is interesting that citizens of other countries of the former Soviet Union, which are also not perfect examples of modern democracy, have begun treating Latvia’s migration programme with more caution, suggesting they are concerned that, under certain circumstances, restrictions may also be applied against them.

The main reason given to justify the necessity of introducing migration restrictions on Russian citizens is the alleged potential threat to Latvian security and public order in connection with the present foreign policy pursued by the Russian government. The theory goes that the Russian army may come to Latvia to protect Russian residents in Latvia and their investments.

Such an approach looks ridiculous when we consider our firm’s experience with foreigners – in past years more than five hundred residence permits were received by our clients, mostly Russian citizens, and we can make some conclusions: the vast majority of Russian citizens making investments in Latvia and applying for a residence permit on this basis are doing it exactly because they do not like — and are not satisfied with — Russia’s actions at home and abroad.

The main reason that these people are seeking residency is their desire to be part of the alternate, more stable political and economic environment that Latvia represents. Their loyalty to Latvia is definitely high. Nor is it clear why proponents of restrictions in respect to Russian citizens do not consider that the actual number of foreigners who have taken permanent residence in Latvia is hardly more than 10 percent of those who obtained a residence permit on the basis of investments – their total number is so small that it is unlikely that they will succeed in acquiring a certain economic, political and social influence in the country.

I will leave unanswered the question of why, as the authors of the bill say, such influence is only sought by Russian citizens investing in real estate, and not those investing, for example, in Latvian companies.

The consequences of such ill-considered actions for the Latvian economy, which is experiencing an acute shortage of investment, will be very unfavourable: we can safely assume that a crisis will begin in at least a certain segment of real estate, which will lead to a new wave of bankruptcies in the industry, which in turn will cause an increase in unemployment and a new wave of emigration of labour.

Damage will also be caused to other industries, both those related (construction materials, furniture, appliances, etc.) and those that at first glance are not directly dependent on the real estate industry: the number of wealthy foreigners spending money in Latvian hotels, restaurants, shops, transport, etc., will decrease.

The author is a managing partner and chairman of the board at Padva, Parinov and Partners, JSC.