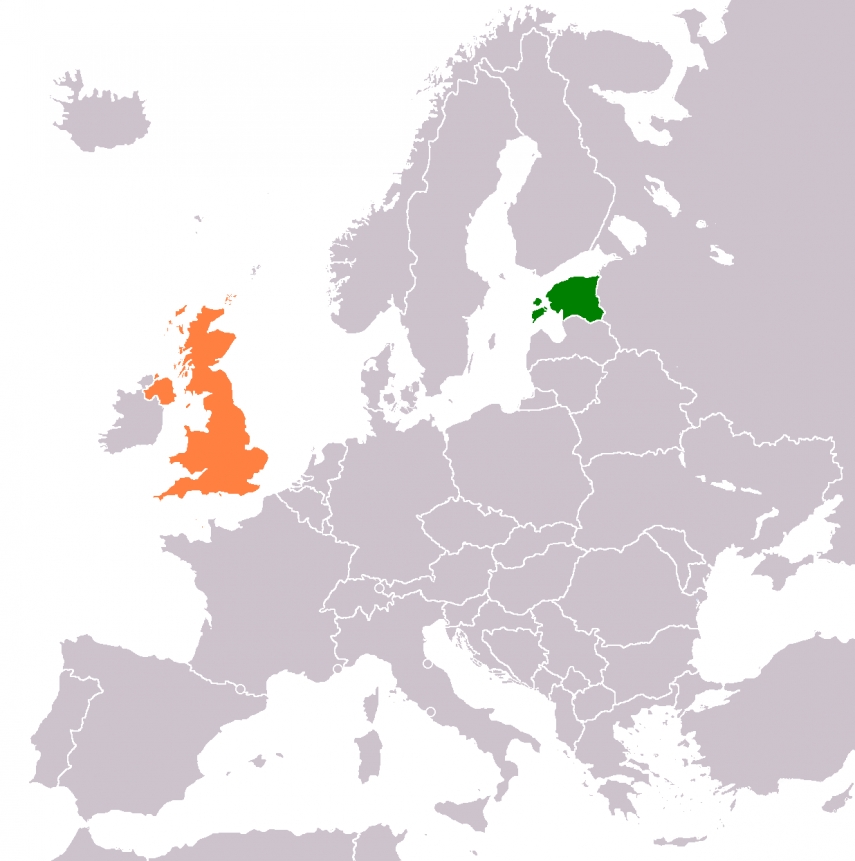 TALLINN - In a meeting with Britain's Secretary of Defense Gavin Williamson in Tallinn Sunday, Estonian Prime Minister Juri Ratas hailed the big contribution that Britain is making to NATO's common defense in Estonia and expressed his support to Britain in the investigation of the Salisbury attack and the planning of next steps.

Williamson is in Estonia to visit troops on Britain's biggest mission abroad. Some 900 British personnel are serving in Estonia as part of NATO's enhanced Forward Presence (eFP) operation.

At the end of April, four British Lynx multipurpose helicopters are to arrive in Estonia within the framework of eFP to take part in the Siil 2018 (Hedgehog 2018) training exercise at the beginning of May. In 2019, the UK is to provide planes and personnel for another rotation of the NATO Baltic air policing mission mission performed out of the Amari air base in Estonia.

Previously the U.K. has performed four rotations of Baltic air policing, most recently in 2016.

According to the prime minister of Estonia, Estonia and the U.K. have a very similar understanding of deterrence, and the U.K. played a very important role in eFP becoming a success story.

"It is essential that eFP and the terms of its implementation stand in the center of attention also at the next summit of NATO," Ratas said.

The prime minister of Estonia and the defense minister of Britain also talked about the nerve agent attack in Salisbury. Ratas said that Estonia resolutely condemns this violation of international law and order, fully trusts the British assessment of the events and is keeping a close eye on the progress of the investigation.

Also discussed was cooperation on international missions. In June, Estonia will increase the size of its mission in Afghanistan in collaboration with Britain by 40 active service military personnel. Both countries also plan to join the French-led operation Barkhane in Mali.

Defense cooperation between Estonia and Britain began during the 1918-1920 War of Independence. The countries have longtime experience in cooperation in the operation in Afghanistan and they also have carried out joint projects when it comes to the navy and the air force, as well as military medicine. British specialists have been taking part in they work of the Baltic Defense College based in Tartu, Estonia, as well as the NATO Cooperative Cyber Defense Center of Excellence in Tallinn.

On Monday, Williamson is scheduled to meet with Estonian President Kersti Kaljulaid and Defense Minister Juri Luik.He will also lay a wreath to the graves of British soldiers at the cemetery of the defense forces in Tallinn.