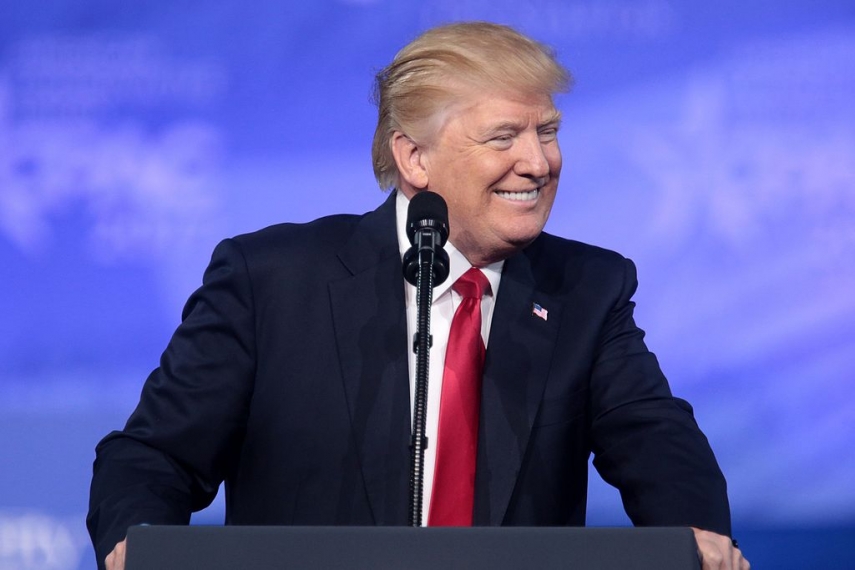 "All this should make a small country like us, who declares as well as needs a value basis in politics a lot, very alert foremost in foreign, defense and security policy," Vare said in an opinion piece published in the online portal Edasi, describing shifts in the traditional political space of the West and foremost in the United States.

"The U.S. after all is the leader of the West and by far the main power namely as an agent of international order. Let the politicians of the European leader countries talk about developing a separate defense capability, but according to various assessments, this is to take up to 30 years to reach the current level (without the U.S.)! Have we been granted that time?" Vare said.

"Therefore, we must nevertheless come to terms with the fact that the value basis of politics, which we ourselves declare, no longer is as absolute or dominant a rule in the club that we still want to belong to, as the alternative is another, historically so contraindicative club under the governance of one of our close neighbors, where it would be ridiculous to even think about a value basis," Vare said