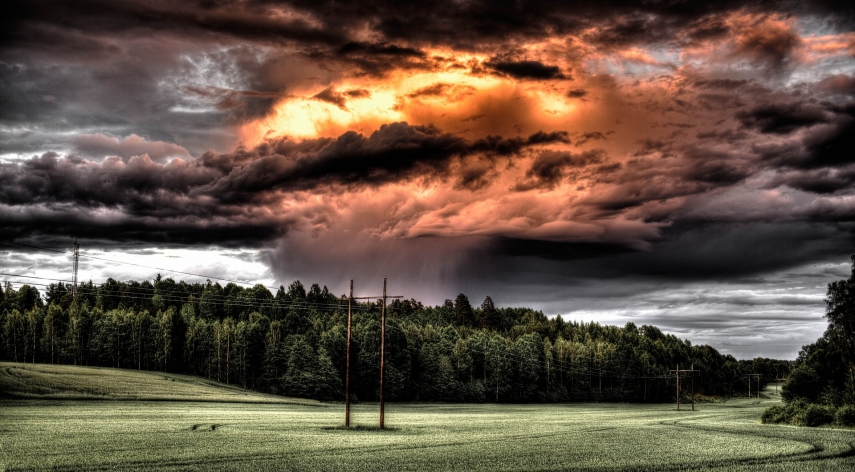 VILNIUS - President Dalia Grybauskaite says she has been informed by the European Commission that Lithuania will receive aid to help cover losses caused to its farmers by heavy rains earlier this year.

"The European Commission has informed (me) that a decision in principle on providing compensation has bee made," she said in an audio recording released by her office on Thursday morning.

European Commission President Jean-Claude Juncker has informed Grybauskaite that the EU's executive body has decided to grant exceptional emergency aid to Lithuanian farmers, with decisions on the specific amount of funds to be taken shortly, the president's office said in a press release.

More than ten Lithuanian municipalities this past autumn declared an emergency situation due to heavy rains. The Agriculture Ministry's preliminary estimates put farmers' losses at over 40 million euros, but the Chamber of Agriculture estimates that these losses could reach over 200 million euros.

The government in October declared a nationwide emergency and asked the European Commission to help cover losses suffered by rain-affected farmers.

The amount of rainfall in Lithuania in August and September was twice the annual average, flooding over 140,000 hectares of land and preventing farmers from harvesting up to 50 percent of their crops in some municipalities.