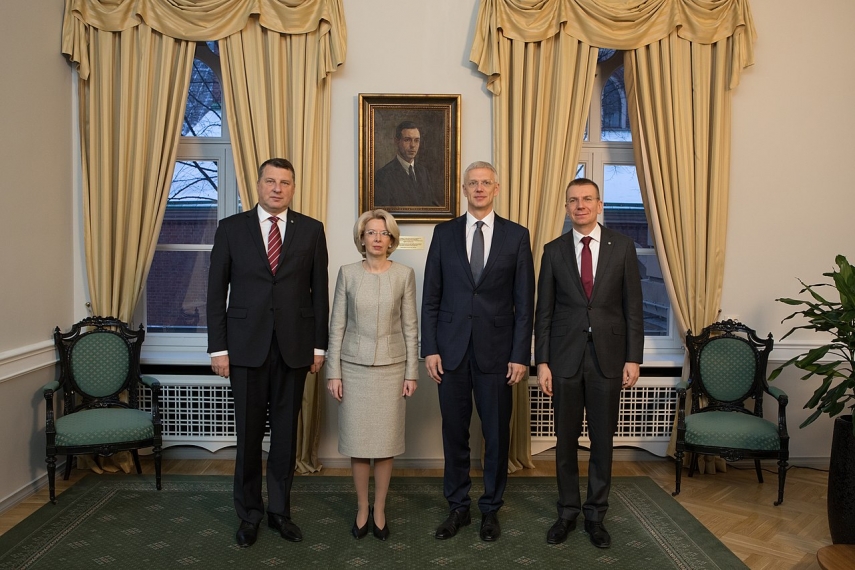 RIGA – Latvian President Raimonds Vejonis this week has had individual meetings with heads of Saeima factions and has discussed the issue of his re-election, the Latvian public television reported on Tuesday.

Representatives of political parties are not ready to comment on the meetings, just confirmed that this issue has been discussed.

New Unity, most believably, is not ready to support Vejonis. The Union of Greens and Farmers and Harmony are of the same opinion.

For Development/For has not discussed any presidential candidates yet.

Vejonis has been in the position since July 2015. The new presidential election will take place in late spring this year.