Railway employee suspected of spying for Russia gets 1.5 years in jail 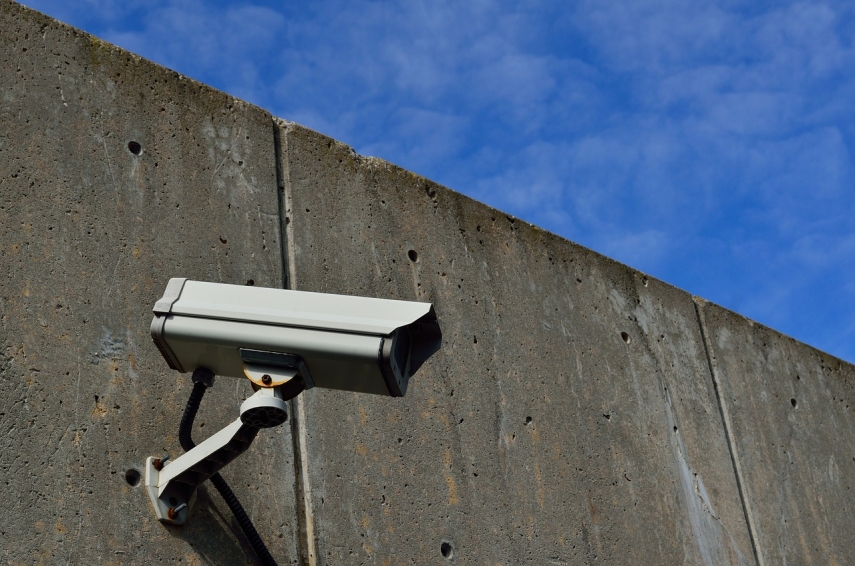 JELGAVA – The Zemgale District court has slapped a jail term of one year and six months on Aleksandrs Krasnopjorovs, an employee of the Latvian state-owned railway company Latvijas Dzelzcels who has been charged with spying for Russia, as well as 60 hours of community work and a probation period for one year and six months.

The jail term includes the time Krasnopjorovs has spent in customer from October 2016 until January 2018, so, in fact, he will have to spend three more months in jail.

The convict also has to cover court expenses worth EUR 260.40.

Krasnopjorovs’ lawyer said that the verdict is ungrounded and therefore unlawful and will be appealed.

The court sitting was also attended by several members of the Harmony party.

According to the prosecutor's office, the defendant between October 21, 2015, and September 23, 2016, being an employee in Latvijas Dzelzcels and working in the territory of the Jelgava railway station, regularly, systematically and purposefully had been illegally collecting confidential military information for Russia and later handed this information to a contact person in Russia.

The defendant copied videos from Latvijas Dzelzcels online surveillance system and video archives and illegally obtained information about movement of NATO military equipment in Latvia. Later he sent over the obtained information to a contact person in Russia who represented and acted in Russia's interests.

Krasnopjorovs was detained in late 2016, and searches were conducted in five locations. Commercial TV3 reported earlier that Kransopjorovs ha been a member of Harmony party and former vet of the Afghan war. He maintained regular contacts with his former army companions.

Also, Krasnopjorovs was convicted of storing explosives at his workplace.