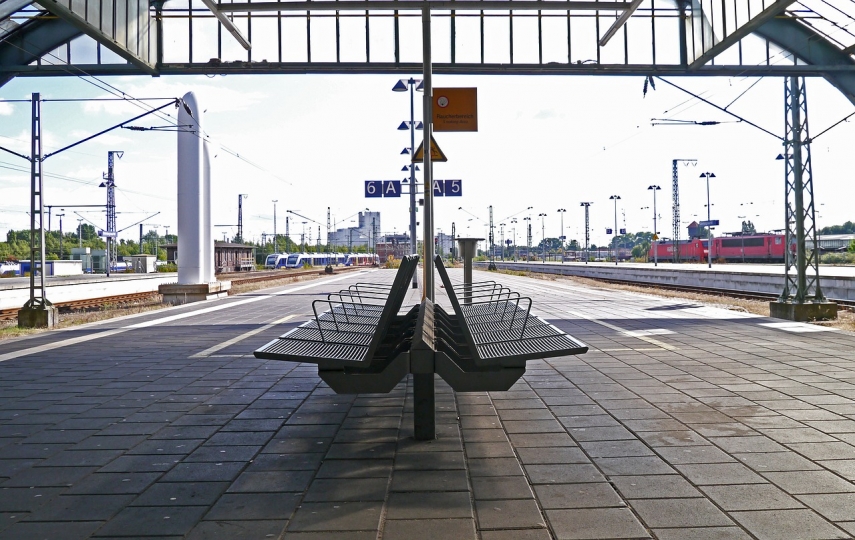 RIGA - The Rail Baltica Global Forum 2018 is to take place in Tallinn on April 10 and 11 this year, LETA was told at RB Rail, the joint venture established by the three Baltic states for the implementation of the Rail Baltica European-gauge railroad project.

The Rail Baltica Global Forum 2018 is the key international Rail Baltica event of the year that will discuss the Rail Baltica role in the North Sea – Baltic TEN-T Core Network Corridor, the project’s procurements and financing, as well as will facilitate suppliers’ networking.

The forum will address strategic and tactical issues regarding the implementation of the “Project of the Century” from a national, regional and EU perspective and will bring together top executives and decision makers, rail, logistics and economics professionals, influential politicians and institutions as well as potential suppliers for the project from across Europe.

“Last year all three Baltic countries confirmed their long-term commitment to the Rail Baltica project development, and now the project has entered its next phase – the Design Phase. Undoubtedly, the project has both national, regional as well as European value. Rail Baltica is expected to have a major impact on the economic development of the region and will change its urban and economic landscape for good. The Rail Baltica Global Forum 2018 will bring together the best ideas, practice and solutions for the development of the new railway infrastructure,” said RB Rail CEO Baiba Rubesa,

Estonian Prime Minister Juri Ratas will open the first day of the forum, which will be devoted to discussing the progress and potential of the Rail Baltica project by focusing on perspective of Trans-European Transport Network Corridors, especially on the North Sea – Baltic TEN-T Core Network Corridor, post-2020 financing of the EU transport projects and its impact on Rail Baltica.

The first day of the event will gather high level officials and opinion leaders, as well as industry representatives from whole Baltics, Poland, Finland, the EU Commission and Parliament. Participation at the first day of the Forum is by invitations only.

The second day of the Forum is planned as an Industry Suppliers’ Day with the aim to gather suppliers from the three Baltic States and beyond to present the Rail Baltica Design Guidelines, main design tenders in 2018 as well as to introduce the full Project’s procurement list of 2018 and procurement lessons learned. The event also will give a networking opportunity for companies to potentially forge alliances for the project.