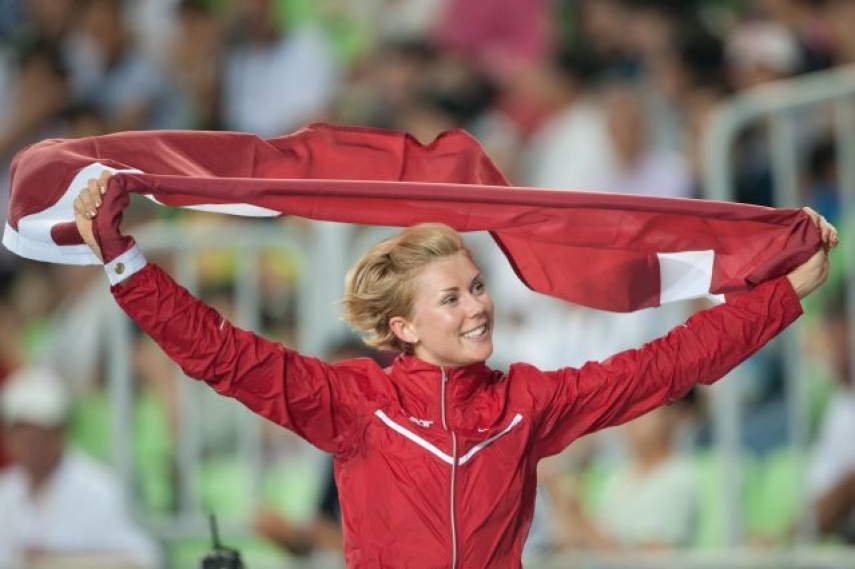 RIGA - Former Latvian long-jumper Ineta Radevica has been hit with the two-year suspension, which has already come into force and passed.

The International Athletics Federation's Athletics Integrity Unit has informed that the suspension came into force from August 8, 2012.

As reported, the now 38-year-old Radevica retired from professional sports in 2012, after placing fourth at the Olympics.

As a result of the IAAF decision, Russia's Ludmila Kolchanova was moved up to fourth place at the London Olympics.

Radevica served as the president of Latvian Athletics Association from March 2017 to November 2018, but stepped down after the doping accusations against her became public.