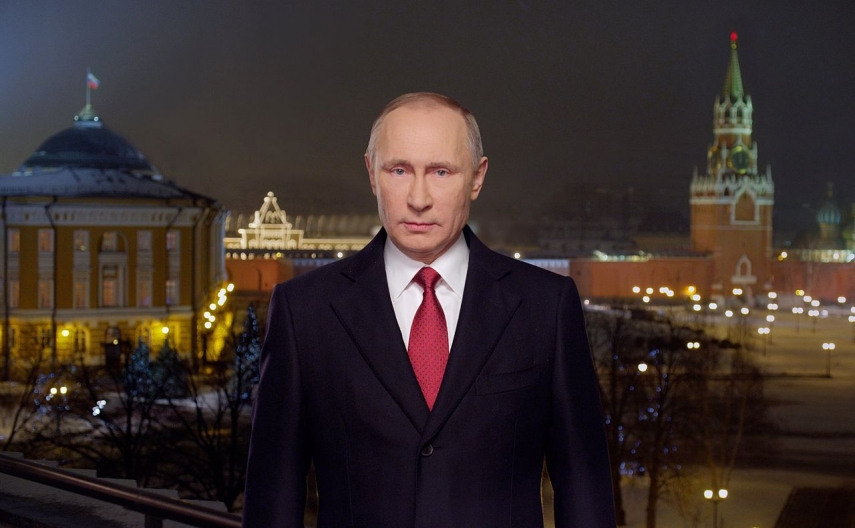 MOSCOW - Russian President Vladimir Putin said in his New Year greetings to the German leadership that interaction between Moscow and Berlin plays an important role for the whole of Europe.

Putin "noted the existence of quite a significant record of cooperation between the two countries in different spheres and expressed hope that joint work on the bilateral and international agenda will continue, including with the aim of ensuring the successful implementation of major joint projects in the economy, culture, science, and education next year," the press service said.

"Putin reiterated that Russian-German interaction plays an important role not only for the peoples of these two countries, but also for the whole of Europe," it said.