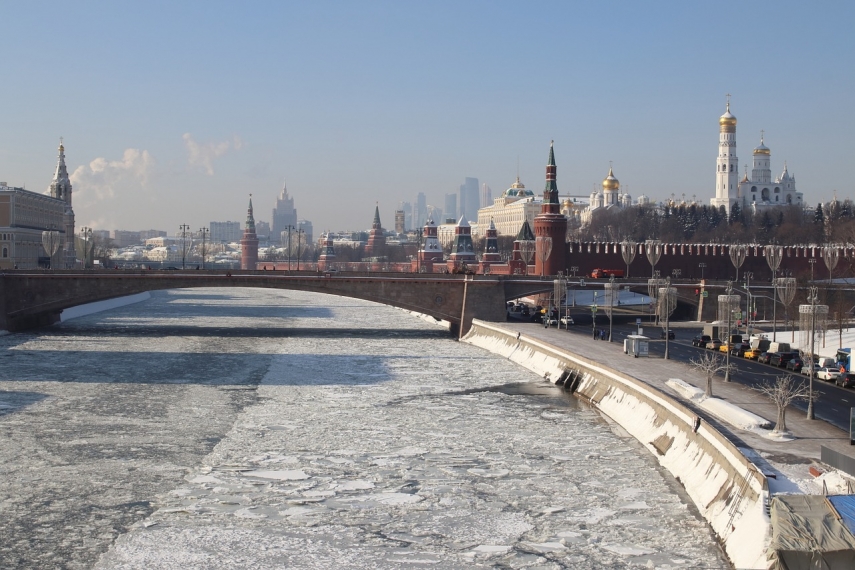 RIGA, March 10 (LETA) - According to an excerpt from a book published by the U.S. magazine Mother Jones, the daughters of Russian President Vladimir Putin have secret bank accounts in Latvia.

An excerpt from the book titled Russian Roulette: The Inside Story of Putin's War on America and the Election of Donald Trump, written by Michael Isikoff, chief investigative correspondent for Yahoo News, and David Corn, Washington bureau chief of Mother Jones, claims that Putin's daughters possess secret bank account in Latvia.

The article itself pertains to the plans the administration of former U.S. President Barack Obama had to react to Russia's meddling in the 2016 U.S. presidential elections.

''Knowing that Putin was notoriously protective of any information about his family, Celeste Wallander (special assistant to President Barack Obama and senior director for Russia/Eurasia on the U.S. National Security Council from 2013-2017) proposed leaking snippets of classified intelligence to reveal the secret bank accounts in Latvia held for Putin’s daughters—a direct poke at the Russian president that would be sure to infuriate him,'' according to an excerpt from the book.

However, the book does not reveal in more detail these claims.