Putin highlights respect for each other's interests in relations with Estonia 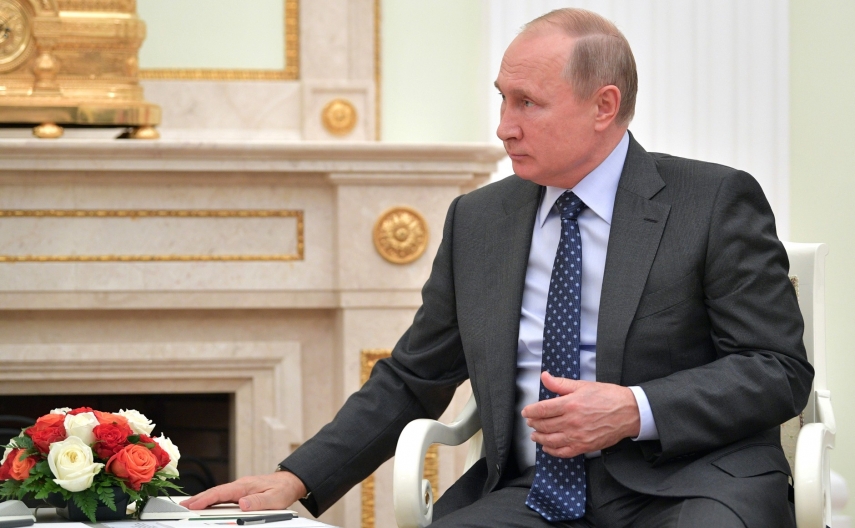 TALLINN - Russian President Vladimir Putin said that the premise for constructive relations between Estonia and Russia is respect for each other's interests.

"We are ready for constructive engagement with our neighbor, the Republic of Estonia, based on respect and consideration for each other's interests," the Russian head of state said in a speech that he made at a ceremony held on Thursday for accepting credentials from foreign ambassadors.

"Many of our compatriots live in Estonia, and we assume that the European human rights standards will apply to them to the full extent," Putin said in a speech published by the press service of the Kremlin.

Estonia's new ambassador to Russia, Margus Laidre, presented his credentials to Putin on Thursday. The Russian president accepted the credentials of ambassadors of altogether 23 countries at the ceremony.

In a conversation with Putin that followed the ceremony, Laidre was quoted by Foreign Ministry spokespeople as saying that the emergence of a dialogue between neighbors requirest mutual readiness and goodwill.

In his speech, Putin addressed the representatives of each country by presenting a summary of the state of bilateral relations with each country.