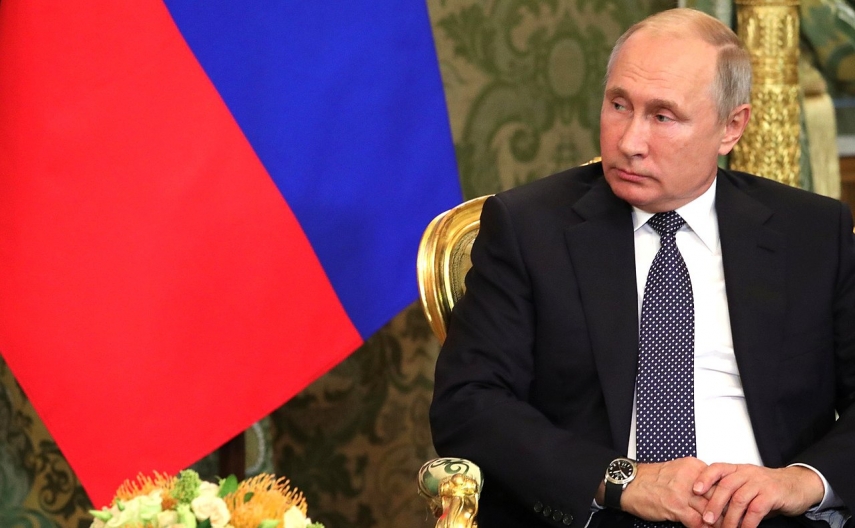 KALININGRAD – The withdrawal of the Baltic states from the Russian energy ring will create an additional tax burden on their citizens, Russian President Vladimir Putin said on Tuesday.

"In the recent years, we devoted a lot of attention to energy supply, energy security of the [Kaliningrad] region in general in relation to the European Union's plans of the Baltic states' withdrawal from the Russian energy ring among other things," Putin said at the ceremony of the commissioning of the Marshal Vasilevsky floating regasification terminal.

"As a matter of fact, it is their business, taxpayers' extra money will be invested in that," the Russian head of state added.