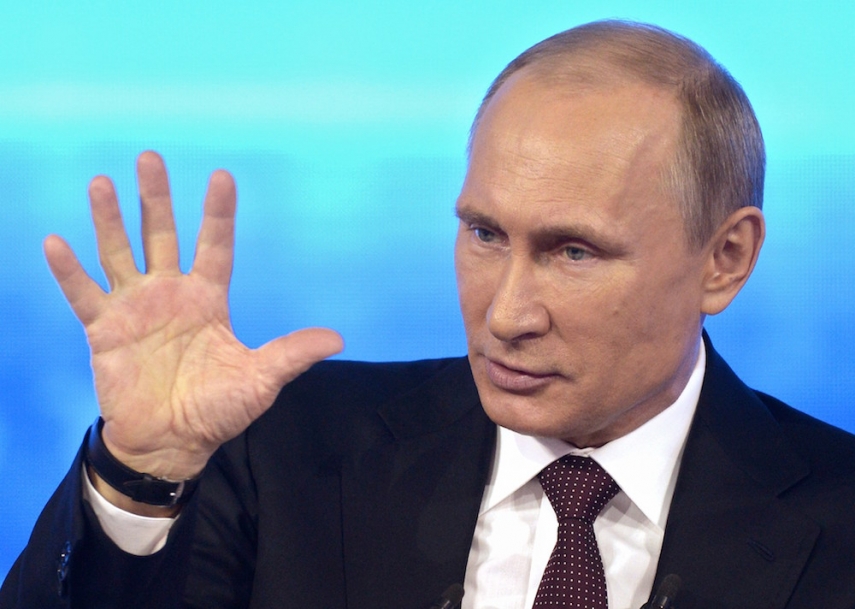 For years, the court in Strasbourg—which, since Russia’s admission to the Council of Europe in 1996, has served as the country’s highest judicial authority—provided Russian citizens with the legal protection that the Kremlin-controlled domestic court system could not. Each year, thousands of Russians file applications there. In many instances, the ECHR has dealt the Russian government humiliating and politically sensitive legal defeats, such as when it overturned the denial of registration to the pro-democracy Republican Party of Russia; when it ruled in favor of opposition leader Boris Nemtsov over his unlawful arrest and detention; or in the many cases where it found the Kremlin in the wrong over its heavy-handed “counterterrorist” crackdown in the North Caucasus.

Last year, the court ordered the Russian government to pay 1.9 billion euros ($2.1 billion) in damages to shareholders of the now-defunct Yukos oil company, which was disbanded and seized by the state following the 2003 arrest of its CEO and Kremlin critic Mikhail Khodorkovsky. This was the largest compensation award in the court’s history, and it was probably the main reason the Kremlin decided to go ahead with this new law.

Needless to say, the law is patently illegal, starting with its premise that the Russian Constitution takes precedence over international law—when the Russian Constitution itself, in Article 15.4, explicitly states the opposite. Putin’s measure also violates Article 46 of the European Convention on Human Rights, which stipulates that member states “undertake to abide by the final judgment of the Court in any case to which they are parties.” Thus, any ECHR decision ruled “non-executable” under this measure would still be legally binding on the Russian Federation, and would have to be implemented by any future post-Putin government.

Ironically, one of the Russian cases currently pending before the European Court of Human Rights is Application No. 75947/11, Davydov and Others v. Russia, filed in relation to the widespread (and well-documented) fraud in the 2011 parliamentary elections. A decision in favor of the plaintiffs would render the current State Duma officially illegitimate, and the scores of repressive measures passed by it in the last four years—including the law on ignoring ECHR decisions—to be null and void.

This article was originally published in the World Affairs Journal on December 24, 2015.