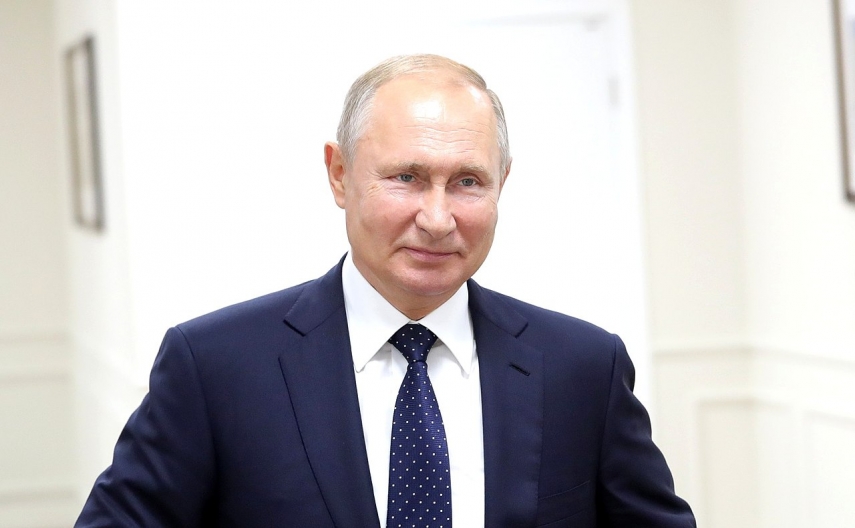 "I am surprised by the events taking place in Estonia," Putin said at a press conference on Thursday when responding to complaints of persecution by the editor-in-chief of the Estonian arm of propaganda channel Sputnik.

Editor-in-chief Elena Cherysheva told the president that banks have forbidden transfers from the accounts of their employees, that Estonia's special services put pressure on tenants to terminate the rental agreement and that Sputnik's employees are being threatened with criminal prosecution.

Putin called Estonian authorities' efforts an astonishing display of cynicism, and suggested that the authorities were "afraid" of the Sputnik journalists' activities.

Putin said that the West hypocritically accuses Russia of "clamping down" on its media, all the while European countries themselves are engaged in doing so.

"You do a great deal, and the attempts to interfere with your work by the country’s authorities must not go unnoticed," he said.

"It is important to seek the opportunity for journalists to work in those countries that are afraid of your information, of your influence," the Russian head of state said, promising to do his best to support Russian journalists with legal measures.