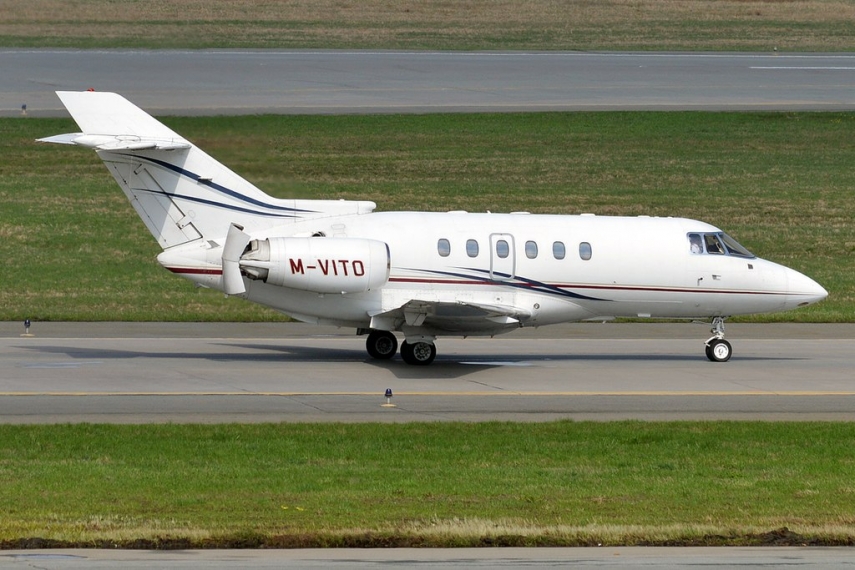 Prigozhin is often called "Putin's chef" and the funder of the Saint Petersburg-based "Troll Factory". Speaking with the news website, two separate sources have confirmed the fact that his plane M-Vito landed in Vilnius.

Contacted by BNS Lithuania, Marius Zelenius, spokeswoman for state-run airport operator Lietuvos Oro Uostai (Lithuanian Airports), said he could not either confirm or deny the report, saying that information about private aircraft is not provided.

The 15min.lt sources said Prigozhin's plane was forced to land in Vilnius due to the so called Aircraft on Ground situation, using aviation terms, when a plane has a serious maintenance problem that prevents it from flying, and the aircraft needs to look for the closest maintenance center to fix the problem.

Prigozhin and his companies are subject to US sanctions. Sourced at Vilnius Airport say the oligarch was not on the plane which was en route to Saint Petersburg. Prigozhin's name is often mentioned in relation to the mysterious Wagner army sending troops to Syria.