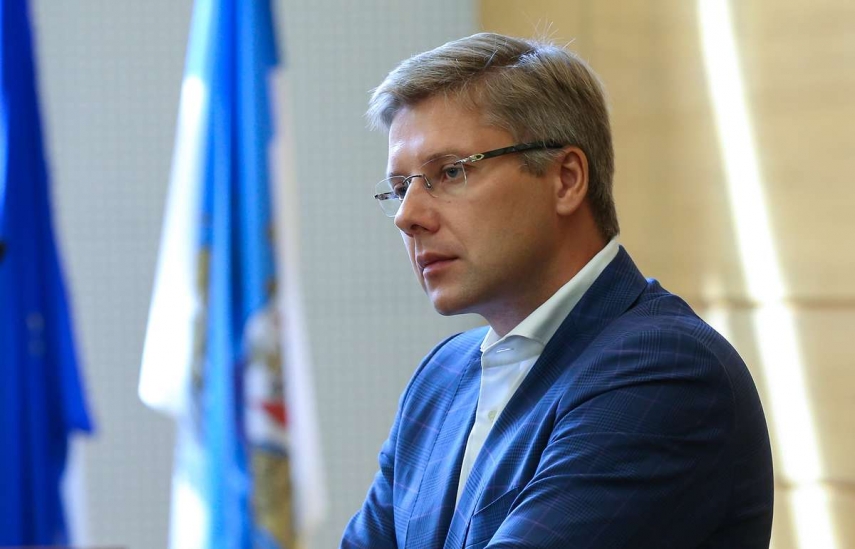 Under the Law on Local Governments, the environmental protection and regional development minister has the authority to fire the head of a local council who fails to perform his or her office duties properly.

The dismissed council chair then has 30 days to appeal the minister’s decision in court.

Puce is yet to announce his decision on Usakovs, but unconfirmed information obtained by LETA suggests that the decree on the Riga mayor’s firing has been drawn up already.

As reported, the Environmental Protection and Regional Development Ministry has come to the conclusion that as the authority in charge of Rigas Satiksme municipal transport company, the city council has violated a number of laws.

Riga Mayor Nils Usakovs (Harmony) was asked to provide explanations about these violations by March 28. Last week he sent the ministry a reply in which he claims to have refuted all the allegations made by Puce.

Meanwhile, Puce indicated that he is not surprised by Usakovs political remarks.