Protest against regional reform blends with medics' picket outside Saeima 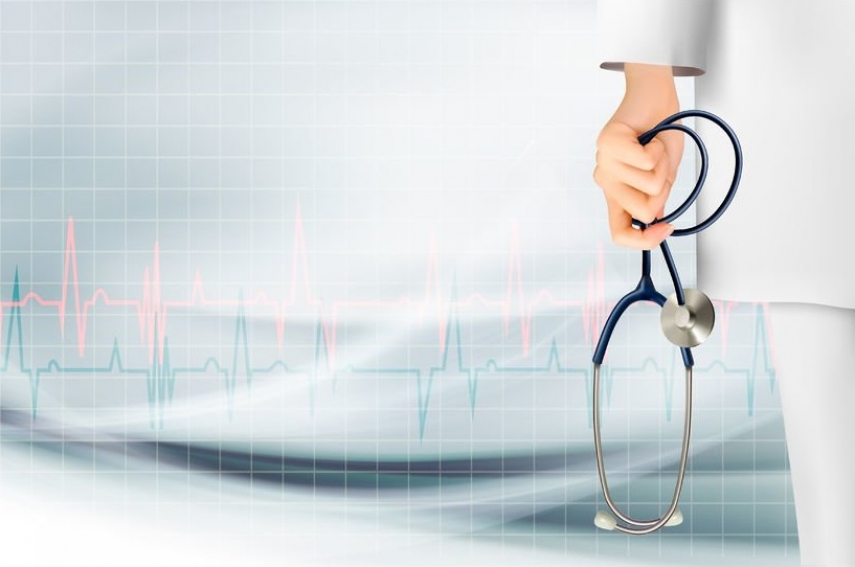 RIGA - Opponents of the administrative-territorial reform who had gathered in Bastajkalns Park this morning, later marched to Saeima where they joined a picket of medics to form several thousand strong crowd of protesters.

As LETA observer, at least 2,000 people had gathered by the parliament building at around 9:30 a.m. Meanwhile, unconfirmed police estimates suggested that the two protests together might have gather some 5,000 people.

The medics who started their protest earlier, initially dominated the event, but later they started to disperse, letting the opponents of the regional reform to take their place.

Some protesters held signs with warnings that the reform will leave Latvia's rural territories completely depopulated.

Responding to the protest, Environmental Protection and Regional Development Minister Juris Puce (For Development/For), the author of the regional reform plan, emerged from the parliament building to talk to the crowd but was met with jeering and booing. The minster tried to speak with the people but the noise was too loud.

As reported, a "people's meeting" in which residents from various regions of Latvia are expressing their dissatisfaction with the administrative-territorial reform plan, is held this Thursday almost simultaneously with a protest planned by healthcare employees, Liga Bulmeistere, a representative of the Latvian Green Party, informed.

While the healthcare employees protested the government's failure to keep the pay rise promise, those dissatisfied with the territorial reform staged the people's meeting "against a forced and illogical reform that will leave the countryside empty".