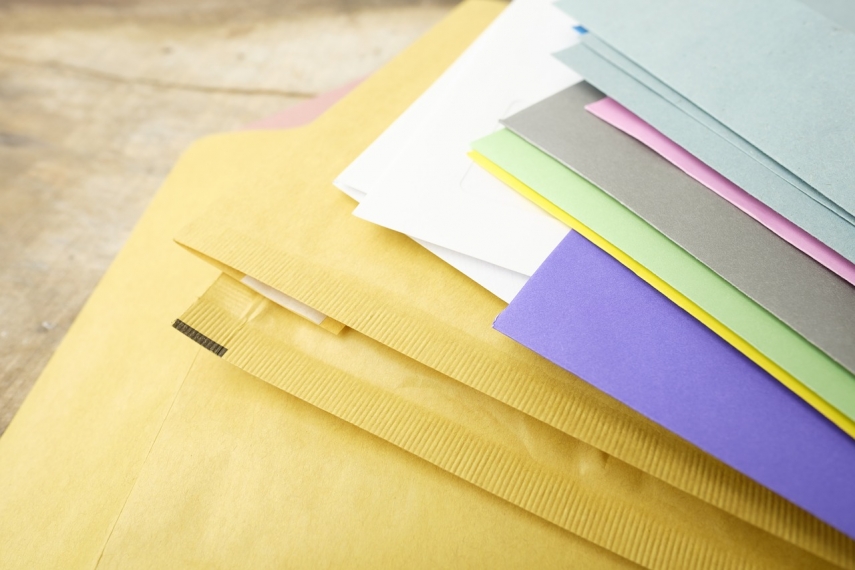 Transport and Communications Minister Rokas Masiulis says traces of an audacious scheme for profiting at the state's expense have been detected at the state postal company.

"We opened the pre-trial investigation regarding possible squandering of assets on December 28," STT spokeswoman Renata Endruzyte confirmed to BNS on Thursday.

She said the anti-corruption agency had no suspects in the probe yet, but gave no further details.

The Transport and Communications Ministry said on Thursday that STT had started an investigation on suspicions that Lietuvos Pastas' former executives, whose names are not revealed, might have squandered around 3.7 million euros' worth of the company's funds between 2012 and 2016.

According to the ministry, the former executives established a subsidiary named LP Mokejimu Sprendimai (LP Payment Solutions), loaned its funds and set up a scheme for bypassing the management board's control mechanisms in concluding transactions.

Lietuvos Pastas was the sole shareholder of LP Mokejimu Sprendimai and Lina Minderiene, the then CEO of the state postal group, was its director.